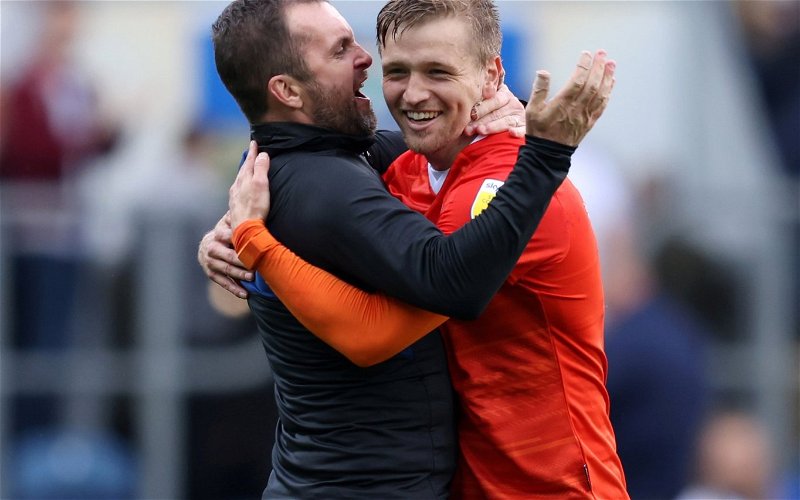 Yesterday, as we all contemplated what the enticing clash with Blackburn Rovers would bring, how many of you would have picked out Luke Berry as the hero of the hour?

I would be surprised if there were too many.

In my opinion, Berry has always, since coming to Kenilworth Road, been something of an unsung hero, but someone who has been very unlucky when it comes to injuries, especially in recent times.

Yesterday, coming on as a substitute in the 59th minute, with Luton trailing 2-0, Berry stepped up to the mark and not only dragged us back into the game in the 73rd minute but was perfectly positioned to smash home the equaliser in the dying seconds of stoppage time.

His celebrations, running behind the goal and then tumbling over, showed just how much it meant to him.

Following his heroics, Luke was the subject of part of Nathan Jones post-match interview, with the gaffer remarking, as reported by

“I’m proud of him because again he’s been through a lot with injury and with certain things, came back super fit and ironically he had a calf injury that just curtailed him and kept him out and so on.

“It was the right decision to bring him on. We felt he could nick a goal, he always does. Training-wise he’s been outstanding and to do what he did, and in the last gasp, is fantastic.”

Naturally, there was also praise for Luke on social media:

Now I see why we kept him😂😂

The hero we never knew we needed.

Although perhaps one post I discovered did go a little over the top:

Who needs @Cristiano when you have Bezza…#twogoalhero

But that is something that happens when emotions run high following a comeback of the ilk Luton managed yesterday.

The big question now though is whether Luke can push on and nail down a place in the starting XI on a permanent basis.

Competition for a place in the midfield is stiff but I have always thought that if he is given a lengthy spell in the side and can avoid further injuries, he can make an impact in the Championship.

But is that a view you concur with? 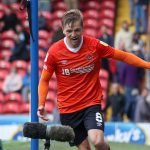 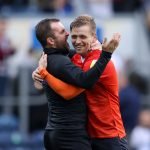