Luton – Meanwhile, Down The Pub 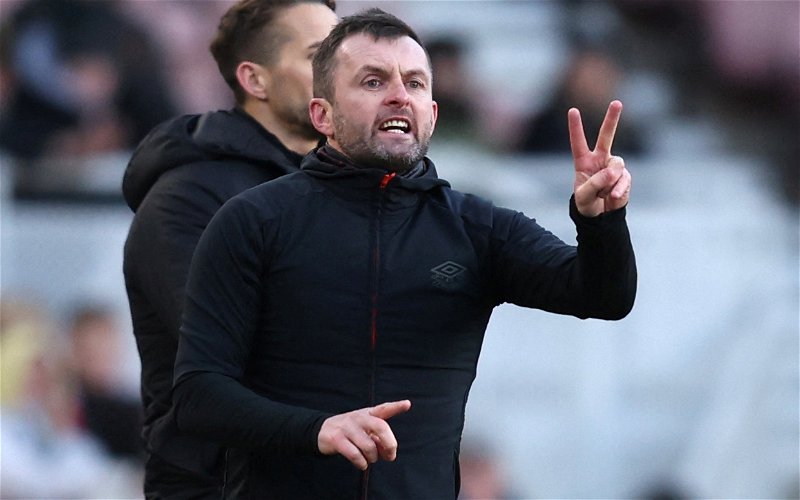 Sat in the pub last night, naturally, the first topic of conversation for our little group was the first game of the season, against Birmingham City, last Saturday.

It was generally agreed that it was a game we should have won, a game we dominated and a fixture that, on another day, we could have won easily, if Birmingham’s defence had not of been so resolute.

But delving deeper, we agreed that Nathan Jones wise post-match words, as published by The BBC made perfect sense:

“It was a hard-fought game. We had the better of the chances. Some real good chances, but I couldn’t have asked more from them. They tried right until the end.”

Indeed, we did, at times we looked far superior to the opposition, but Nathan also made a fantastic point when he added:

Now that is a good point, I kind of forgot that the play-off exertions extended our season and that the forthcoming World Cup had seen an early start to the season.

But it is not often you can grab a crumb of comfort from a 0-0 draw but when, last season, you’ve lost 5-0 and 3-0 to the same opposition, Nathan’s right when he remarks:

“We didn’t take a point off these last year, so at least if we take the same points we did off everyone else, we’ll actually be in a better position.”

Now there’s not much you can add to that statement is there!