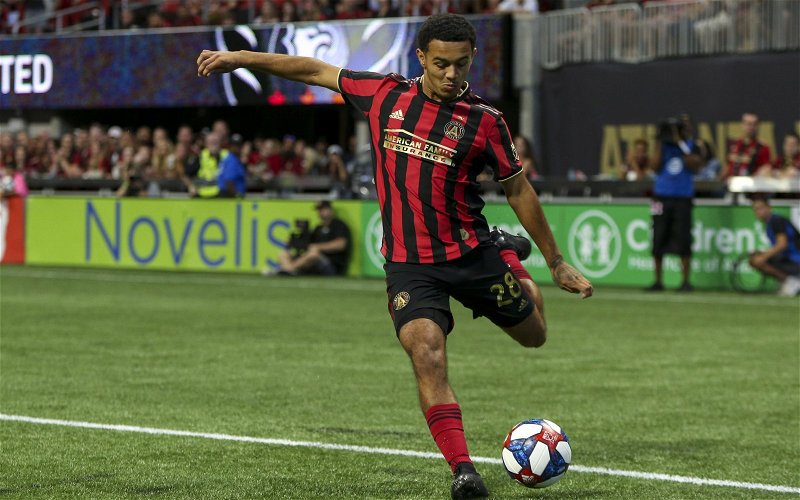 With the January transfer window now open it will be interesting to see who leaves Kenilworth Road.

Today, courtesy of the Football Insider , we can reveal that a deal has been agreed that will see our winger, Dion Pereira, spend the rest of the season, on loan, at the League Two side, Bradford City.

The move will disappoint some Luton Town supporters who believe the 22-year-old has not been given enough opportunities to impress at Kenilworth Road.

Indeed, since joining the Hatters from the MLS side Atlanta United, he has been restricted to just 18 minutes of first team action against Stevenage (a) in the Carabao Cup.

At 22-years-of-age, Dion is at the stage where he needs regular first team football to aid his development.

Dropping down two divisions should present him with just such an opportunity but it still remains to be seen whether he features in the long-term plans of Nathan Jones.

But how do you view the deal?

Do you support it, or should Dion have been given the chance to shine for Luton Town?