Luton – It Was Our Pleasure Folks 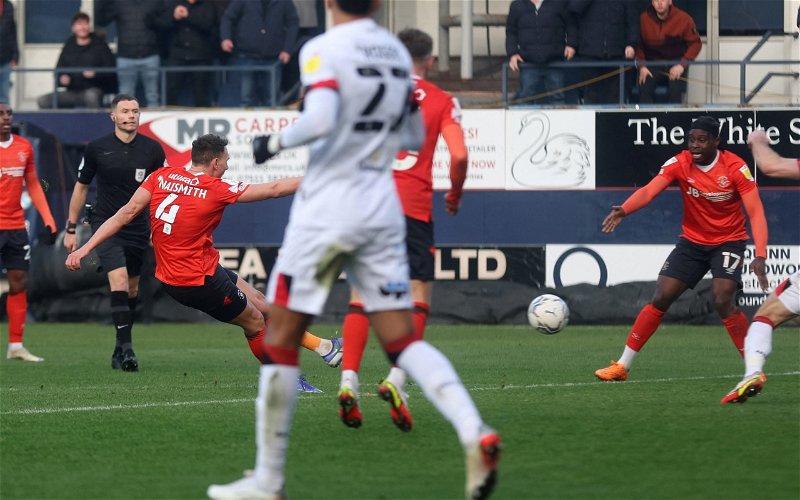 The Championship is a really competitive league, far more so than the Premier League I would say.

Any team, on its day, can beat any other, while in the Premier League, the big five always, apart from on rare occasions, dominate proceedings.

But the quest to get promotion into the Premier League remains as huge as ever.

In our last two home games, the Hatters have taken four points out of a possible six, in home games against Fulham and Bournemouth, as a result, a fallen giant of the Premier League, courtesy of a win away to Cardiff City, now sense this could be our year.

With Bournemouth losing and Blackburn Rovers winning, it appears that the supporters of Fulham and Blackburn are appreciative of our victory, taking to our own social media sites to thank us:

Thank you from every Fulham fan ❤️

Thanks for that lads 🙌

Thank you hatters! You have made a load of Blackburn fans happy!

Up the Luton!! Love from rovers

It was our pleasure lads but don’t expect any favours when our paths cross!

Luton Fans Salute An Exquisite Finish To A Thrilling Game