Luton – It Is Only A Name 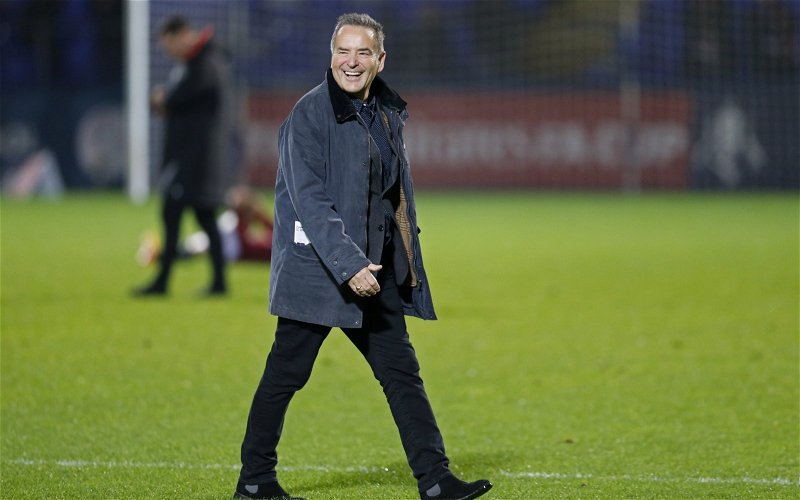 Anybody who has been tuning in to the excellent Soccer Saturday, on Sky Sports, in the last two weeks cannot have failed to have had a laugh at the exploits of Jeff Stelling.

Three weeks ago, when talking about Luton Town, Jeff had nothing but praise for our on-loan, from Leicester City, midfielder, Kiernan Dewsbury-Hall.

However, in praising the young midfielder, he called him KEVIN.

Fast forward a week and Jeff, acknowledged his mistake in calling the young midfielder KEVIN by re-iterating that his name was, in fact, KIERAN, oblivious to the fact he had got it wrong again.

Last Saturday, putting on his apology hat again, Jeff confirmed that the midfielder’s name was in fact KIERNAN and apologised profusely for his mistake.

But that was not the end of the matter.

Later in the programme, Jeff reverted to type and called the playmaker KIERAN again only for one of his roving reporters, BIANCA WESTWOOD, to point the fact out.

Jeff, with his studio guests in raptures, once again apologised and even suggested that KIERNAN should make an appearance on Soccer Saturday to put the record straight.

But Jeff, continuing the joviality, could not help but thank his roving reporter, who by chance, was covering Luton’s game, in his own mischievous way by calling her BIANCA WAYWOOD!

A magical moment from what is still one of the best sports programmes on TV.

Yes, it improves the design!

No, bring back traditional shirts1! 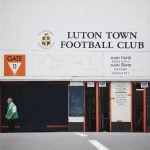