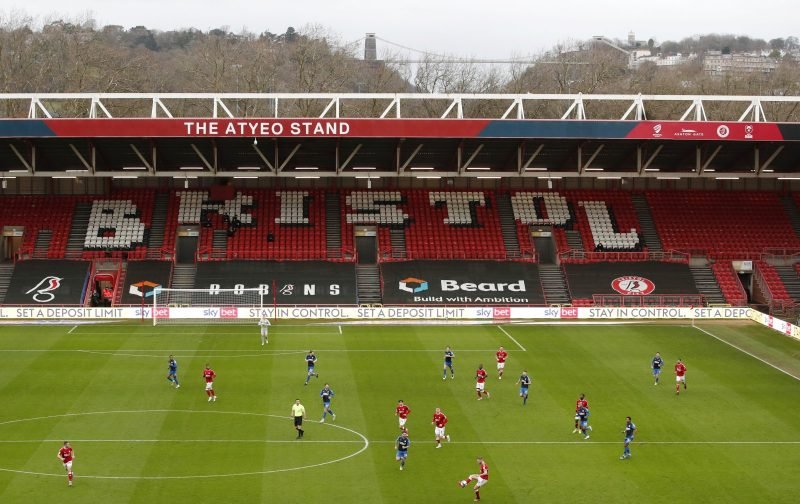 Tomorrow evening, the Hatters are back in action when they make the trip west to take on Bristol City.

It is a game that Nathan Jones will be looking to get some reward from, a win would be great, but I would say a draw is a minimum requirement.

Luton’s last 3 games have harvested just 2 points, a loss at Ashton Gate is not something we should contemplate.

However, ahead of the game, Nathan has huge selection problems facing him with a lengthening injury list that has eclipsed his claim ahead of the game against Blackburn whereby he claimed he had an almost fully fit squad to choose from.

Instead, ahead of the trip to Ashton Gate, Jones may well be forced to take the odd gamble or two with Allan Campbell, Admiral Muskwe, Fred Onyedinma, Amari’i Bell and Jordan Clark probably rated as doubtful.

Elijah Adebayo missed the Blackburn game due to illness but my have recovered enough to take part on Wednesday evening.

With all the above in mind, who would you select for the starting XI in a game we must get something from considering we are about to enter a period whereby the fixture programme has done us no favours with some stiff opposition lined up?

13 Replies to “Luton – Injury Woes Ahead Of Bristol City Game”