Luton Hit The Jackpot With Their January Transfer Window Signing 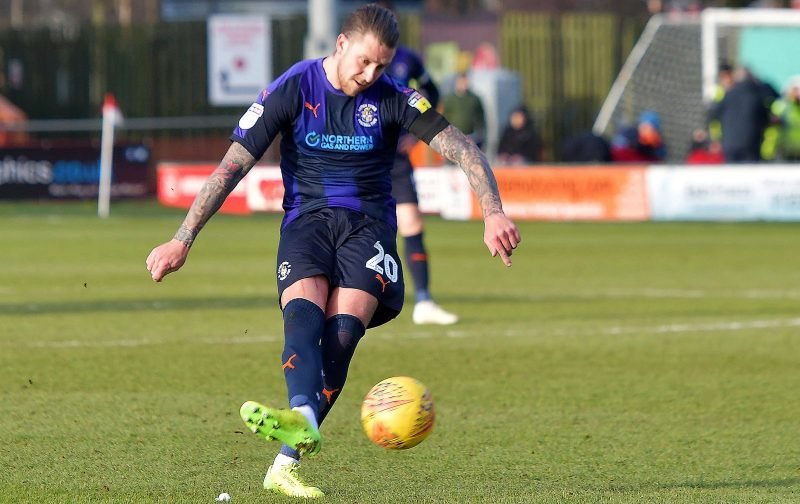 Dealing in the January transfer window can be a precarious thing.

On too many occasions a sense of panic sets in and clubs buy players that don’t fit the purpose.

However, it would appear that this January transfer window, Luton Town hit the jackpot when they ventured north and decided that George Moncur was their man.

Moncur, who learnt his trade at West Ham United, was surprisingly let go by our closest rivals for that top spot in the League One table, has been a revelation.

Aside from bringing that little something extra to our midfield, Moncur is one of that rare breed of players that is not only capable of taking a decent free-kick but also of delivering a sublime finish, as he proved yesterday.

But, when you look at the statistics since Moncur arrived, you really can see his worth to the side:

Like we said earlier, a decent bit of business by the Hatters.