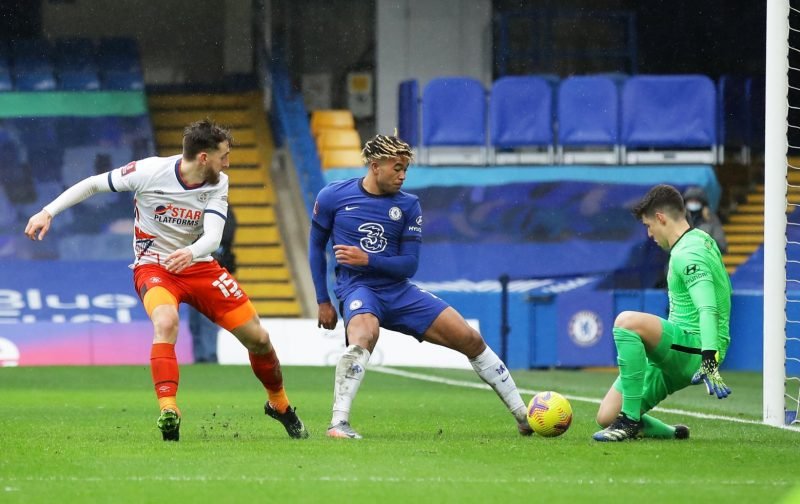 Losing the two Championship fixtures, over the Easter period, was a bitter pill to swallow but more bad news was to filter through, for Luton supporters, yesterday evening.

Via the social media site, twitter, we learned that our summer centre-back signing, Tom Lockyer, will miss the remainder of the 2020 / 2021 season, with the Hatters press release as below:

❌ The gaffer also reported in his written Press conference that central defender Tom Lockyer will miss the rest of the season after undergoing surgery on the ankle he injured against Cardiff in February.#COYH pic.twitter.com/7o7YrQV7OG

Although the season may have only seven league games left, Luton will be a poorer side without Lockyer at the heart of the defence.

Furthermore, the operation that the player has had on his injured ankle must cast into doubt Lockyer’s participation in the forthcoming, but delayed, Euro 2020 championships.

Since arriving at Kenilworth Road, Lockyer, after breaking into the first team, has shown that his acquisition was, perhaps, the best buy of the summer.

Here at Vital Luton Town, we are saddened to hear the news and can only offer Tom our best wishes and hope that he is fully fit for the start of the 2021 / 2022 season.

Get well soon Tom from everyone associated with Vital Luton Town.