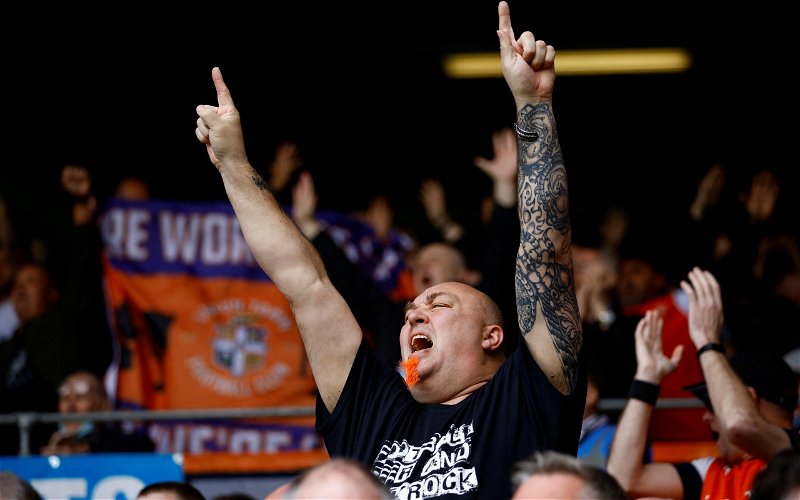 Burnley (a) beckons for the Hatters as their second fixture of the 2022/2023 season, but what are the vibes when it comes to the outcome of the game?

Unfortunately, there is a negative aura about the possible outcome of this one.

In our customary pre-match poll, a mere 26% can see Luton Town winning this one, while 30% reckon Burnley will take the honours. The remaining 44% chose the draw option, a result I admit I’d take.

But what does Sky Sports resident Championship expert, David Prutton have to say out the impending game?

Well it’s more negative vibes from Prutton who in his regular column had this to say about the outcome:

“Luton have got a few new faces in the squad this term and Nathan Jones has got some more really good attacking options at his disposal. The Hatters picked up a good point in that aforementioned draw with Birmingham, though they could find it a bit more difficult at Turf Moor and for that reason I’m backing Burnley.”

Prutton, sticking his head above the parapet reckons it’ll end:

Like the headline to this article says, go prove them wrong Luton!