Luton – Gaffer Speaks About A Game Of Two Halves 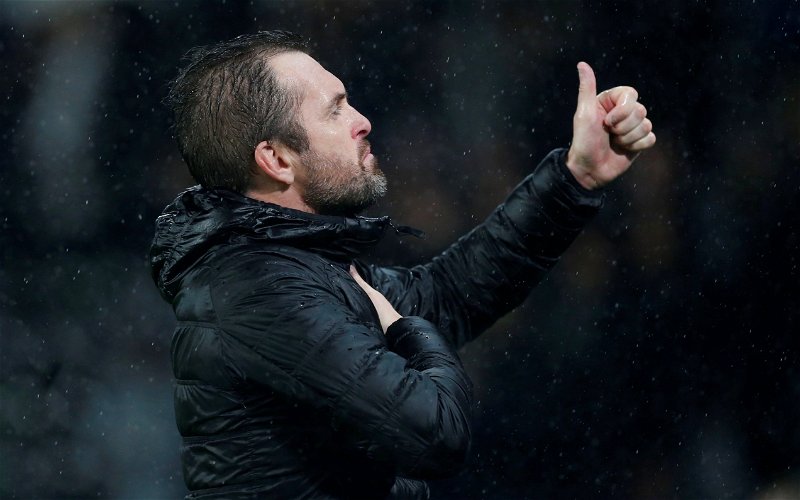 With the Championship first leg play-off now behind us, I’d imagine the next 48 hours will see some serious behind the scenes planning going on at Kenilworth Road.

A 1-1 draw was not the best result but then again it wasn’t the worst, everything, as they say, is still to play for.

Nathan Jones, having watched the action, last night, will be acutely aware of what is needed.

Last night, Luton, despite conceding the early goal, were excellent in the first half but let Huddersfield Town have far too much of the possession in the second half, something Nathan spoke about, in his post-match interview with the BBC when he remarked:

“I thought we were excellent first half, really were front-footed and controlled the game.

“We got hit with a counter-attack, that was probably it, but we had some real good chances and I was a little bit disappointed we didn’t have a lead.

“Second half they came into it, controlled the play a little bit more in front of us – without really causing us massive problems – and I thought we defended our box fantastically well.”

A fair assumption I’d say, but Nathan, quite rightly, had plenty to say about a penalty claim that was turned down when Cameron Jerome appeared to be fouled, further commenting:

“It’s nailed on, it’s clear. Because they had half an appeal in the first seconds of the game, he hasn’t given it. They don’t have that, he gives it. And it’s a red card.

Yes, it wasn’t the best of decisions but, then again, I thought we got away with one in the first minute of the game.

Monday night will be tough but the Hatters have nothing to fear!

Luton – Still All To Play For After Huddersfield First Leg Draw