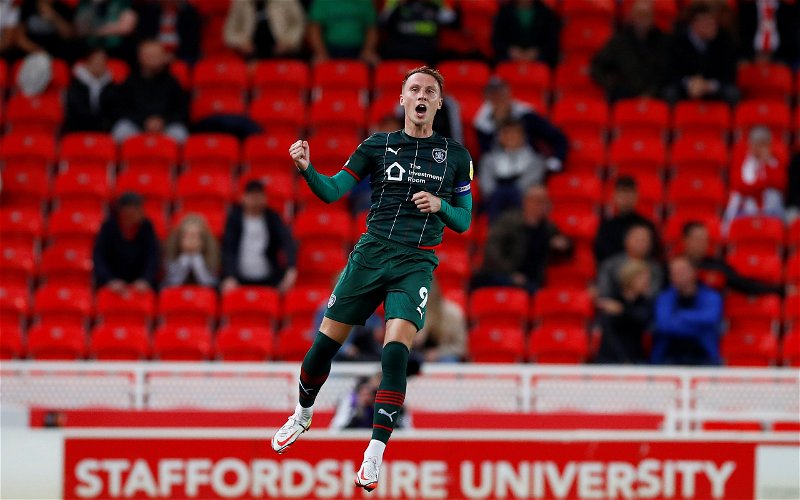 One piece of transfer tittle-tattle that has emerged over the last twenty-four hours relates to the possibility of a former Hatter returning.

Several sources, including Luton Today are championing the inference that Cauley Woodrow is set to return to Kenilworth Road.

Woodrow, now 27-years-of-age, made his debut for the Hatters back in December 2010 when he had just turned 16-years-of-age.

He went on to make 3 appearances for Luton before he moved to Fulham in 2011.

While at Fulham he scored 8 goals in 54 league appearances and also went out on loan to Southend United, Burton Albion, Bristol City and Barnsley before joining the South Yorkshire side, on a permanent basis in 2019.

While at Barnsley he has scored 38 goals in 107 league games, a respectable record.

However, with just a year left on his contract and with Barnsley having been relegated from the Championship, it appears Woodrow could be available on the transfer market.

Indeed, one source, The Yorkshire Post, is reporting that Woodrow is already in talks to make a dramatic return to Kenilworth Road.

I’m sat here hoping that a deal can be done as I believe Woodrow will add that certain something extra to our strike force and could be the perfect foil for Elijah Adebayo while also adding some much needed depth to our attacking capabilities.

Luton Striker Set For Summer Move But Where?