Luton – Football As We Know It Is Set To Change 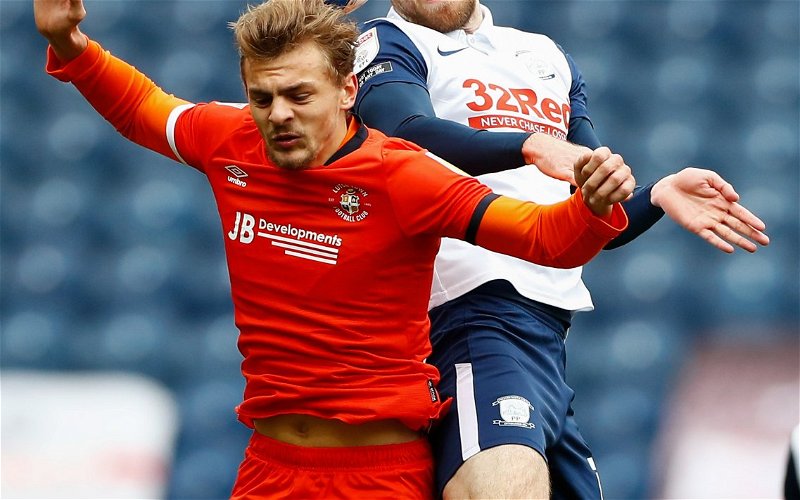 Last week, something caught my eye that could, some way down the line, have serious ramifications for our sport.

As is the norm, flicking through various media sources, I found a link the official site for the Football Association which carried a report that covered a part of the game that could be set to dramatically change.

The report covered, which can be viewed by following the following link, New heading guidance for English football during 2021-22 season , covered the subject of heading and how it can affect brain problems such as dementia.

At the moment, the proposed changes drawn from a report compiled by the Professional Football Negotiating and Consultative Committee (PFNCC), and as highlighted below:

“The preliminary studies identified the varying forces involved in heading a football, which were provided to a cross-football working group to help shape the guidance.

“Based on those early findings, which showed the majority of headers involve low forces, the initial focus of the guidance will be on headers that involve higher forces. These are typically headers following a long pass (more than 35m) or from crosses, corners and free kicks.

“It will be recommended that a maximum of ten higher force headers are carried out in any training week. This recommendation is provided to protect player welfare and will be reviewed regularly as further research is undertaken to understand more regarding the impact of heading in football.

“The guidance also recommends that clubs develop player profiles that consider gender, age, playing position, the number of headers per match and the nature of these headers.”

It would appear that the reports major concern relates to those high impact headers when the ball has been launched, at force, from 35 metres or more.

Now while I can see the logic, I do fear that the concerns raised by the report, could, eventually, affect the game as we know it.

Although the 35-metre distance mentioned, would not affect headers resulting from corners, it could seriously impact those headers used to clear long balls out of defence.

Are we soon to approach a scenario where players may not, after making a certain number of headers in a game, be allowed to meet a long ball with their head and be forced to let it bounce and then, under pressure, try to clear it with their feet?

Which leads me on to two further points to ponder.

1 – Who would count the number of times, during a game, or even in practise, these problematic headers are made.

2 – Are we heading for a change in the game, some time in the future, where heading could be totally banned?

Your thoughts on the above subject matter would be greatly appreciated.

Luton – They Played For Both – Peterborough

With Mick Harford battling Prostate cancer, we are continuing in our efforts to raise money for research into this terrible disease.