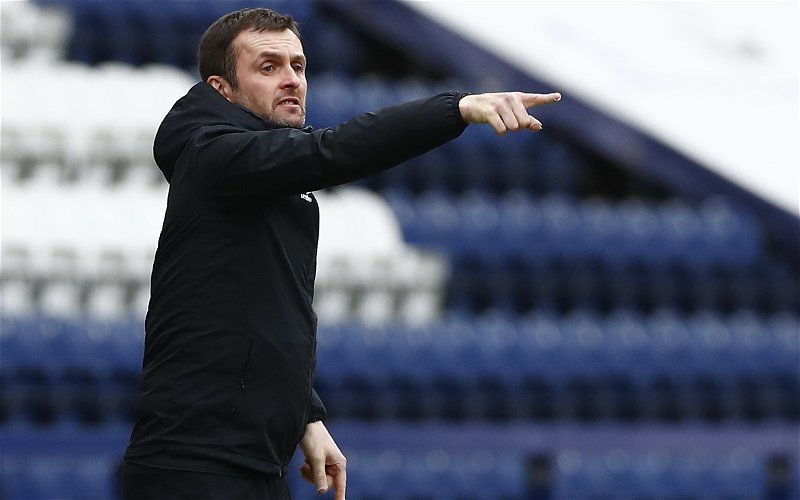 Earlier this week, here at Vital Luton Town, we covered speculation relating to the Hatters revisiting an old transfer target.

Our article – loan-signing-imminent – implied that a deal to bring the young Newcastle United midfielder, Elliot Anderson, to Kenilworth Road was looking to be nailed on.

However, since we published the article, all has gone quiet!

But it appears a deal is done but is being halted by one snag.

According to Football League World, which has picked up on a post in The Athletic, the deal is done, with the following spiel explaining the hold-up:

“Elliot Anderson, as I wrote last week, has a deal agreed to go to Luton Town.

“But Newcastle haven’t let him go yet because they haven’t got enough players fit at the moment or available because of COVID, so that is delaying that.”

There is still time for the deal to be done, the transfer window doesn’t shut for another ten days, and we’d hope that, during that time, any COVID issues Newcastle have will have been eased.

Although I reckon Nathan Jones would like to get this deal done sooner rather than later as Anderson would bring that little something else to our midfield.

Here at Vital Luton Town, we’ll endeavour to keep you informed of any further developments.

Luton – A Tough Fixture But One We Can Win