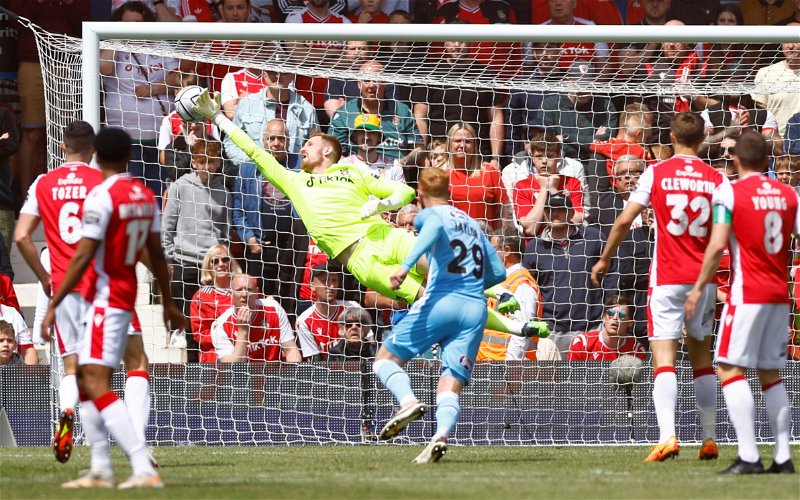 There had been speculation in numerous media sources that Luton Town were set to add another forward to the squad.

But, with the club having already signed Cauley Woodrow and Carlton Morris, to provide competition for the likes of Elijah Adebayo, Cameron Jerome and Harry Cornick, I couldn’t get my head around the logic of any such deal.

However, yesterday evening The Official Luton Town FC Site confirmed that the 23-year-old Grimsby Town forward, John McAtee, had put pen-to-paper on a contract with the Hatters.

However, the workings of the deal mean that the Luton support are unlikely to see McAtee in action for the club this season with the deal containing a clause that he will be loaned back to Grimsby Town for the 2022/2023 season to enable the striker to get regular first team action and continue his development.

But the signing does raise one big question.

Does the completion of the deal for McAtee mean any Luton interest in Aribim Pepple, something we covered earlier this summer – transfer-deal-is-so-close-its-almost-done – is now history?

Luton – Meanwhile, Down The Pub