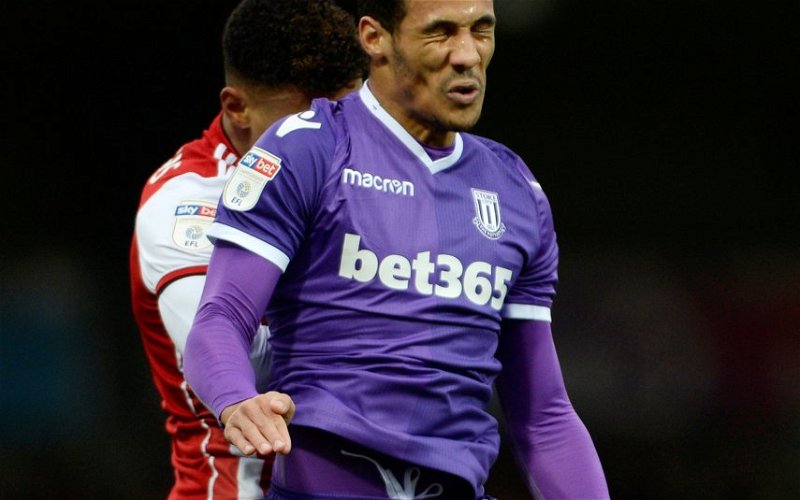 It is probably fair to say that the Luton Town support were a little disappointed when Tom Ince did not star for the Hatters against Huddersfield Town, last Saturday.

Instead, Luton’s deadline day signing, albeit on loan, had to be content with just seven minutes of action after coming on as a substitute.

Yesterday, we ran a new style article – luton-you-are-in-the-managerial-hot-seat – where we asked you to pick the eleven you would start with for the forthcoming weekend fixture against Birmingham City, at St Andrews.

Unsurprisingly, the name of Tom Ince has featured heavily in the selections.

But, unless Nathan Jones is playing a good poker hand, I would not bet on Ince being in the starting eleven.

Jones, talking to the local media and as reported by Luton Today, has inferred he does not know when Ince will start, remarking when pushed on the subject:

“I don’t know, but we’ll know when it is as we’ve got to get him up to speed quickly and we want to do that.

“We’ve got to do it safely as the last thing we want to do is force him, try to get him to play 90 and then suddenly he pulls a muscle and we don’t get what we need out of him.”

Which all sounds good to me, but playing devils advocate, I cannot understand why Ince, who knew a move was possible, did not keep his fitness levels up at the level required to immediately play when a club came in for him.

Continuing, it appears that Nathan may have been aware of the situation when he further adds:

“We’ve got 19 games, so imagine if we get Tom Ince at his best for 12, 14 of those games, then it’s been worthwhile and that’s what we’ve got to think of.

“It’s making sure that he gets game time and gets up to speed as he hasn’t played since the end of December.

“So if you haven’t played since then, the Championships, an unforgiving league, to try and throw someone in really and expect them to impact and that’s the thing.”

Therefore, it could be as late as mid-March before Ince starts to make the impact we all hoped he might when his signing was announced, let us hope it is worth the wait.