Luton – Disappointed Is The Main Word 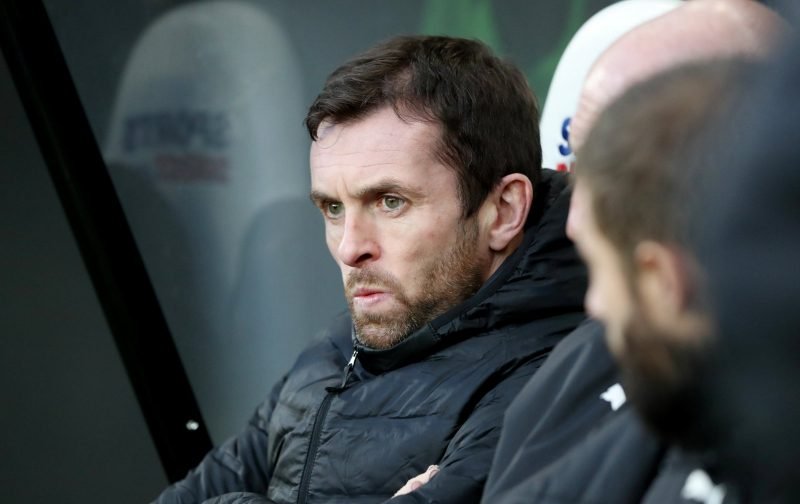 I cannot help but feel majorly disappointed at the outcome of the Championship clash with Huddersfield Town, at Kenilworth Road, yesterday.

The fixture saw two teams who have not been in the best form come together, but although Luton took the lead, in the 11th minute through James Collins, the chances of taking all three points were lost due to a late equaliser from Huddersfield Town’s Naby Sarr.

The result saw Luton fail to capitalise on a chance to move up the Championship table but saw the dreaded relegation zone move closer with the Hatters only six points off a relegation spot.

I still believe that the Hatters are too good a side to go down, but the table does not lie, these are concerning times.

But what disappointed me the most was that after a decent January transfer window where the club brought in Naismith, Ince and Adebayo, none of the three started and only Ince sae any action, being brought on, in place of Cornick, in the 83rd minute.

With Luton struggling to get that second goal, a goal that would have almost certainly given us a victory, Nathan Jones missed an opportunity to change the pattern and introduce some fresh legs.

Okay, perhaps Ince was lacking match fitness but surely the other two could have made an impact.

After the game, speaking to the media and as reported by

the gaffer had this to say:

“I’m quite happy with the performance, I’m just disappointed we didn’t get the second goal as I think that would have been enough.

“We wanted to play on the front foot. The first goal is so important, we don’t tend to lose when we get the first goal.

“I’m happy enough with the performance, I’m just disappointed that we weren’t a little bit more dominant and didn’t get that second goal.”

Scoring has been our nemesis all season, but wasn’t the signing of Ince and Adebayo meant to change matters?

Let us hope things change next weekend when we face a difficult trip to take on Birmingham City.

Luton – Who Is Worthy Of This Accolade?