Luton – Defenders Season Is Over 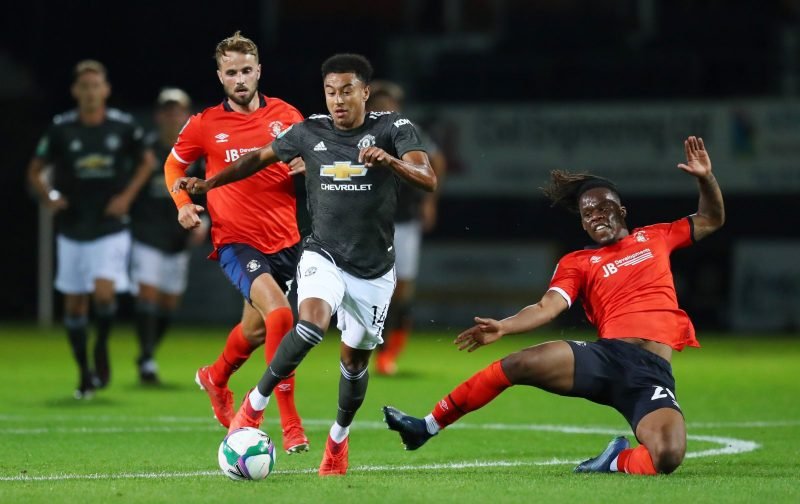 For Peter Kioso it has, to put it mildly, been an adventurous and action-packed season.

The young 21-year-old full-back, made his debut for Luton, against Manchester United of all people, whilst also enjoying two loan spells, to different clubs.

In the early part of the season, Kioso made 14 appearances for the League Two side Bolton Wanderers, scoring 6 goals, before moving to the League One side, Northampton, for whom he has made 21 appearances and scoring 3 goals.

However, as reported by Luton Today, the young defender will play no part in the remainder of the season.

It appears that Kioso has been suffering from a double hernia injury over the last few weeks and has been playing through the pain barrier.

Anyone who has suffered from a hernia will know it is no laughing matter and the Northampton boss, Jon Brady, has had the following to say about the youngster:

“He’s had his scan and he’s done a double hernia.

“He’s been playing through that until we finally got a scan done and that just shows the character and the attitude of the lad because he’s put himself out there for us over the last four or five weeks.”

Many who visit this site are tipping Kioso to play a major for the Hatters next season and if his commitment remains as good as it has been in recent weeks, it augers well for both Kioso and Luton Town FC.

Here at Vital Luton, we wish Peter a speedy recovery and cannot wait to see him, in action, in a Luton Town shirt next season.

Luton – Which Area Needs Strengthening The Most

One Reply to “Luton – Defenders Season Is Over”