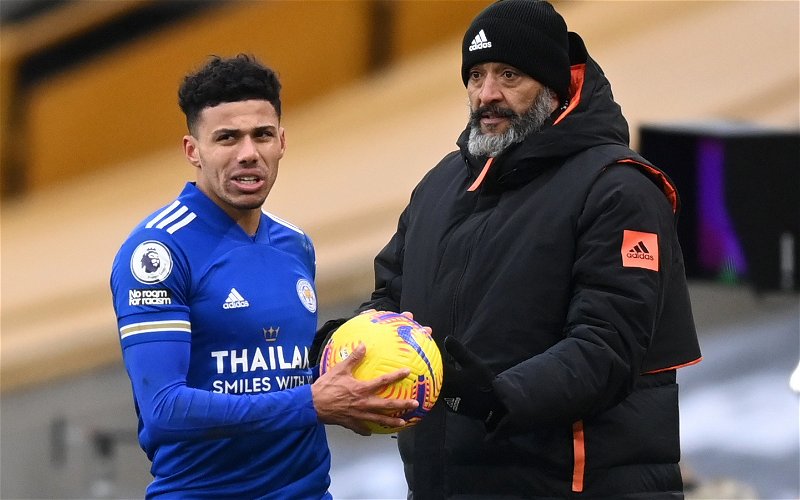 I feel it is my duty to keep an eye on how those that made their name at Kenilworth Road progress at their new clubs.

Even more so when they grew up in our fine town.

Back in February 2021, I ran an article about the former Putteridge High pupil, James Justin.

The article – a-speedy-recovery-to-one-of-our-own – covered how the youngster had progressed so well that I believed he was on the verge of a call up for the full England squad.

Sadly, James progress was cruelly halted by a serious knee injury, an injury that has kept him away from the action for 11 months.

But thankfully, there is light at the end of the tunnel and the official Leicester City site, reports that the defender made a successful return for Leicester City’s U23 team last weekend.

As a result, James could feature in the Leicester City squad as they travel to take on Burnley this weekend.

Here’s hoping that James sees some Premier League action and soon gets back to the form he showed before his bad injury.

Good luck James from all at Vital Luton Town. 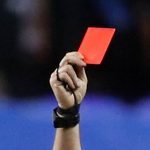 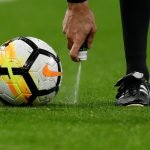