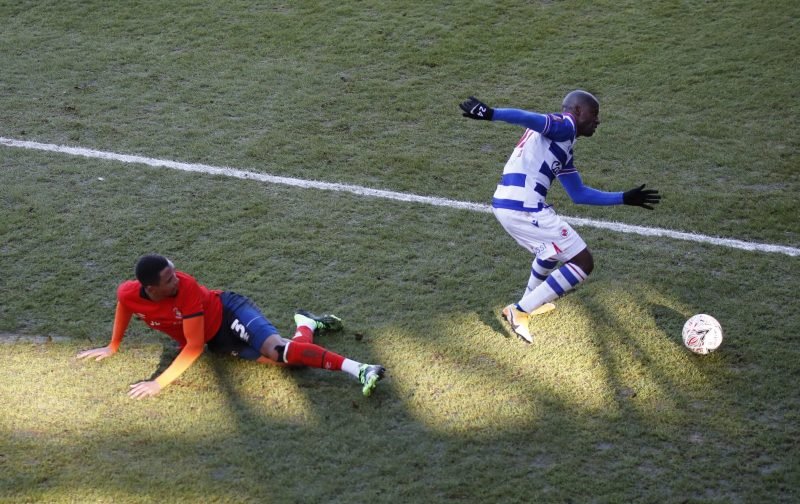 With his contract, at Kenilworth Road, having expired and with the club not offering a new one, we can confirm that Brendan Galloway has found a new club.

According to The BBC, Galloway has signed a short-term deal with the League One club, Plymouth Argyle.

The 25-year-old, who joined Luton from Everton, did not have the best of times at Kenilworth Road with injuries restricting the former England youth international to just 6 appearances.

However, Plymouth have been cautious with the contract they offered Galloway with our source confirming it only lasts until January.

Here at Vital Luton Town, we are hoping this move gives Galloway the chance to show what he is capable of, sometimes a change of surroundings can be just what is needed to kick-start a career that, through no fault of his own, has stalled.

You just never know, our paths may, sometime in the future, cross again.

Good luck Brendan from all at Vital Luton Town.

New Deal But How Many Championship Starts Will Pelly Make?

Finally, with Mick Harford battling Prostate cancer, we are continuing in our efforts to raise money for research into this terrible disease.

One Reply to “Luton Defender Joins League One Club”