Luton Cup Tie Live On The TV This Afternoon 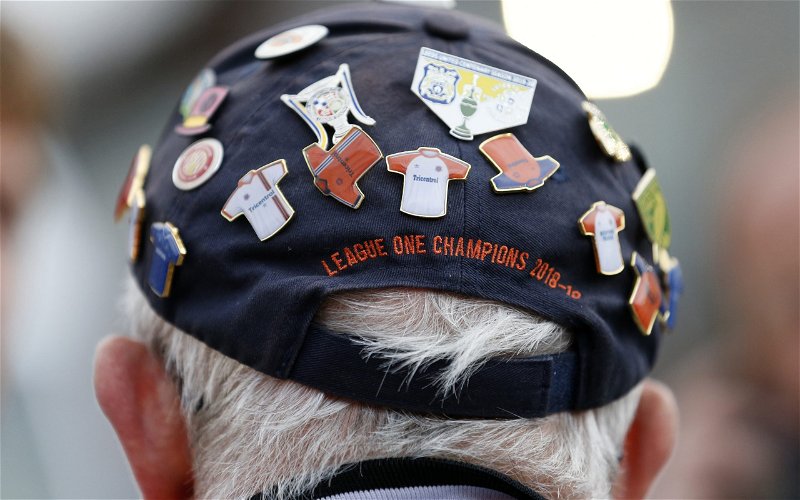 This evening, or is it late afternoon, Luton Town take on Cambridge United in an FA Cup 4th round tie.

The tie, being played at the Abbey Stadium, is, when it comes to tickets, sold out.

However, it is available for live viewing on TV.

Advertised as being available via the RED button on the BBC, you may also watch the action, if you have SKY TV, on station 981, far more convenient than waiting for the RED button facility to spring to life.

Hopefully, unlike Manchester United last night, we won’t be the victim of a giant-killing and we won’t have to suffer the lottery of a penalty shoot-out, although fair play to Middlesbrough for pulling off the shock.