Luton – Could It Ever Happen? 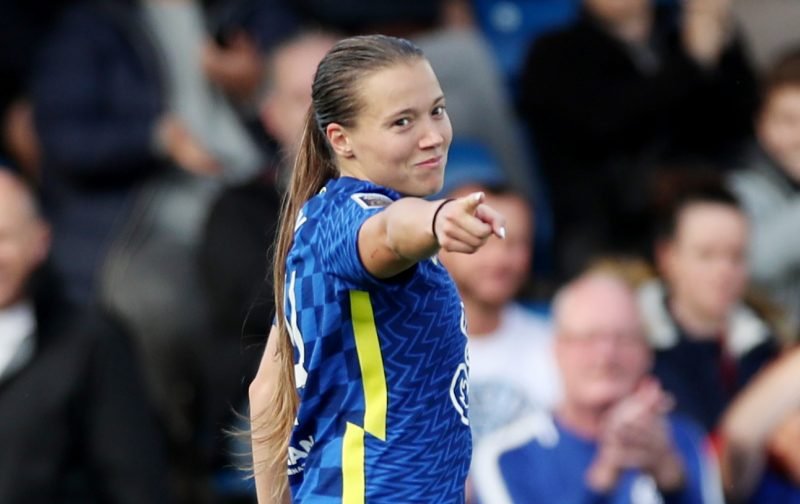 Okay, I will admit it, with no Championship football on offer this weekend, I tuned into the Women’s Premier League.

The game I watched was the clash between Chelsea and Leicester City, a fixture Chelsea won with two late goals.

I must admit that I was pleasantly surprised by the standard of the game, and I would have no qualms about watching the odd game, or two, in the future.

But, during the game, I couldn’t help thinking just how the top teams, like Chelsea, would fare in a game against a men’s side.

Now I am not suggesting they go head-to-head with a Premier or EFL side, but could they hold their own against a side from the National League, if the physical side of the game was watered down a bit?

I recall, as a youngster, a similar experiment being held in tennis, with the legend that is Billie Jean King going head-to-head with a low-ranking male player and winning!

Your thoughts on the above would be greatly appreciated in the comment facility beneath this article.

Luton – Something For The Weekend Sir?