Luton Boss Wants Premier League Side In Round Five 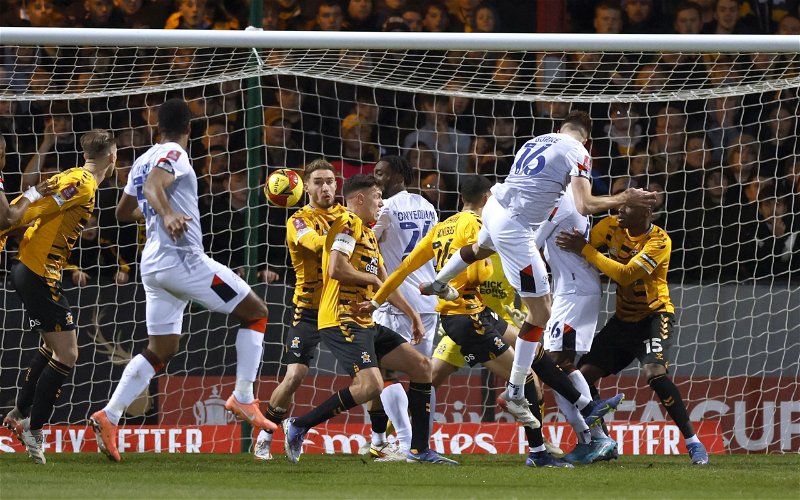 The romance of the FA Cup beckons again this morning when the draw for the 5th round will be made.

After playing lower league opposition, in rounds three and four, in the shape of Harrogate Town and Cambridge United, the Hatters find themselves in the hat for the fifth round of the competition, a stage where there will only be 16 teams left.

In the draw, the Hatters will be ball #5 and it will be interesting to see who we get.

Personally, I wouldn’t mind taking on another Championship side, with a place in the quarter-finals for the winners.

But it seems that is not something that Nathan Jones wants!

Talking to the media, following the 3-0 win against Cambridge United, and as reported by Luton Today, Nathan is reported as having remarked:

“Providing we don’t draw another Championship side it will be a wonderful occasion.

“Whoever we draw, we’d like a nice biggie to give the fans something, but you never know, as long as my chief exec is happy, that will do.”

So, does Nathan want one of the big guns or one of the lesser lights of the top-flight of English football?

And, if we do get a big gun, say Manchester City, Chelsea or Liverpool, would he want it at home or away?

I’d be quite happy with the likes of Peterborough United, at Kenilworth and save one of the big guns for the next round, but how about you?

Luton Ease Into Round Five For The First Time Since 2013