Luton Beaten But There Are Positives 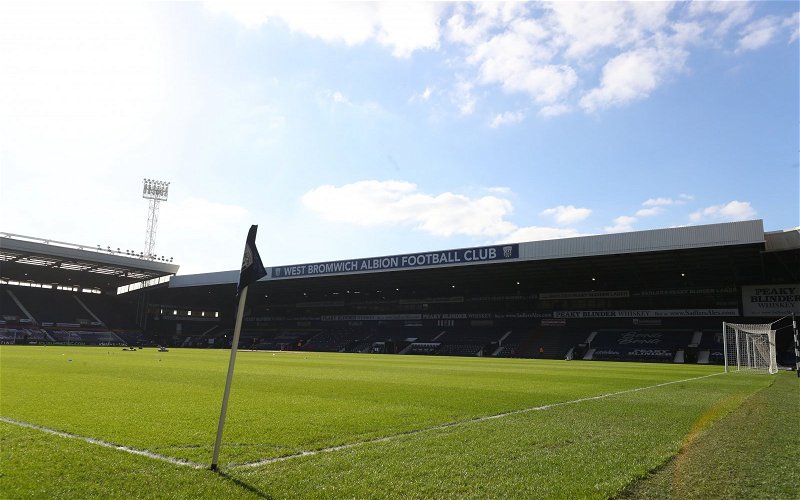 A defeat is a defeat no matter how you dress it up, may be a familiar line, but can we take any positives from the loss to West Bromwich Albion?

After the opening day emphatic victory, against Peterborough United, confidence was high among the support but taking on West Bromwich Albion was always going to be a tough ask.

Relegated from the Premier League last season, West Brow are looking to bounce straight back and will give most sides in the Championship a tough game.

Unfortunately, the Hatters were caught out by their inability to eliminate individual errors from their game and a reluctance to deal with set-pieces into the box.

But, at 3-0 down, it would have been so easy to just capitulate, but Nathan Jones side did not.

Still with 8 of those 16 minutes of stoppage time to play, the Hatters battled hard but could not get that equaliser they were chasing but it was a decent comeback after being under the cosh.

It was an effort that was appreciated by the Hatters support with the following posts on social media illustrating the point perfectly:

Good character to have them on the back foot for the last 15 mins. Sign of good things to come #COYH

So many positives to take. Proud of this team. Hope Clark is OK! 🎩🧡

Honestly so proud of this club, hope Clicker’s all good sooner rather than later.

At least we showed a bit of character to get back in it.

With the games now starting to come thick and fast, although there is an international break looming large on the horizon, it is important to push this defeat to the back of our minds and concentrate on the next fixture:

Superb effort 2nd half, could have crumbled at 3-0 down but kept going, on to Barnsley #COYH

Back on home turf, in front of a packed Kenilworth Road, let’s get back to winning ways shall we!