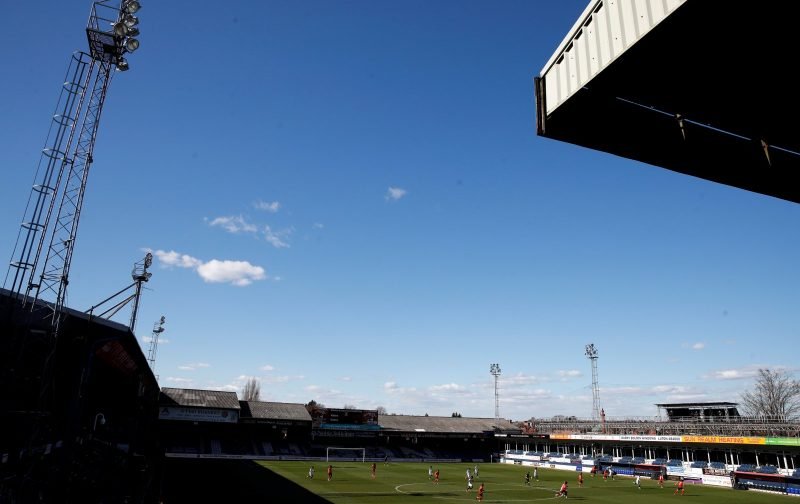 Was it my fault? Did I put the mockers on Easter when, last week, I published an article recalling the worst Easter I can recall?

In the article – the-worst-easter-i-can-recall – I recalled an Easter, back in the 1970’s when the Hatters were heavily beaten, away from home, by Derby County and Wolverhampton Wanderers.

The Easter of 2021 will not be remembered with the same horror of the one I focussed on but defeats at Derby County and at home to Barnsley are still difficult to swallow.

Those dreams of a top-10 finish now look to be just that, dreams.

Naturally, after two defeats on the bounce, social media was alive with people keen to have their say and express their views.

Most were critical of the performance given yesterday, with the following illustrating the point perfectly:

Apart from that goal that was embarrassing 🤬🤬

Dreadful performance. Only one team on the pitch and it certainly wasn't us. Shambolic display

It is, I am afraid, hard to disagree with those three supporters, but, perhaps, another post sums it up a little better:

Nothing but respect for Barnsley. They turned up hungry and took two chances. We left it too late to switch on and didn’t really deserve anything from today

While others are of the opinion that hitting that magical 50-point target early has had an adverse effect on team performance:

Fightback too late. Its a shame we might be safe. Don't deserve to be. To many L1 players

But could the two Easter defeats be part of a master plan?

Could there be an ulterior motive?

One poster suspects that if Luton accumulate too many points this season then improving on that total next season could be a challenge too far:

The boys are so keen to improve each season that they don’t seem to want to put too many points on the board from these meaningless games. Need a manageable target for next season! 😉 #COYH

Or perhaps, in times like these, we should all remember one thing, as pointed out by a Barnsley supporter:

We've both had cracking seasons for clubs with one of the lowest budgets & wages in the division.
You cannot fault the efforts from all staff & players at both clubs. pic.twitter.com/vDaem6AQEk

Perhaps we should all be drinking to that and be thankful we are not in the same mess we were in last season!

Luton v Watford – Blast From The Past (3)