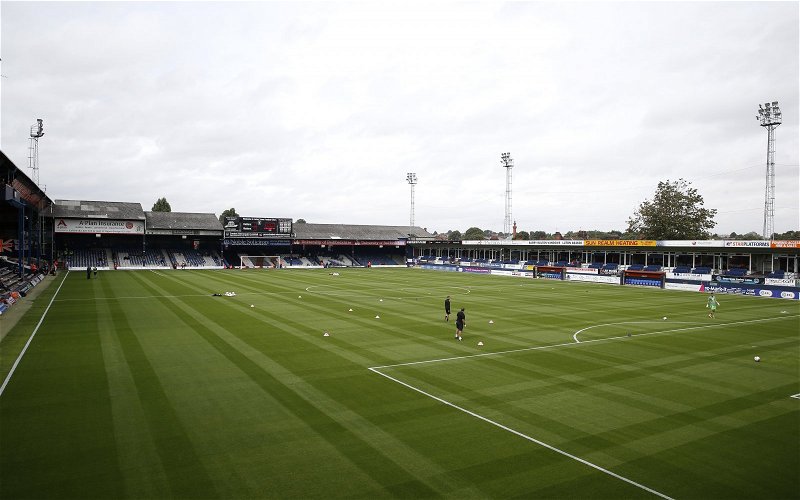 A little later than usual, I couldn’t let the signing of our latest striker go unannounced without producing a mini fact file.

Earlier this week, Aribim Pepple was announced as the Hatters ninth signing of the summer, but what do we know about the player who joins us from the Canadian Premier League?

It appears that Pepple left our shores when he was just five years of age to live in Canada, but he has dabbled a little with English football, having had trials with Sheffield United and Leicester City, in the 2020/2021 season.

International Career – Nil but eligible for Nigeria, England and Canada

Just looking through the information above and a couple of interesting facts strike me, have we ever had anybody in our history with a Christian name as long as that and anyone else who has been born on Christmas Day?

Answers on a postcard please.

Here’s wishing Aribim a long and successful career with the Hatters.