Luton – A Level Playing Field Or Not 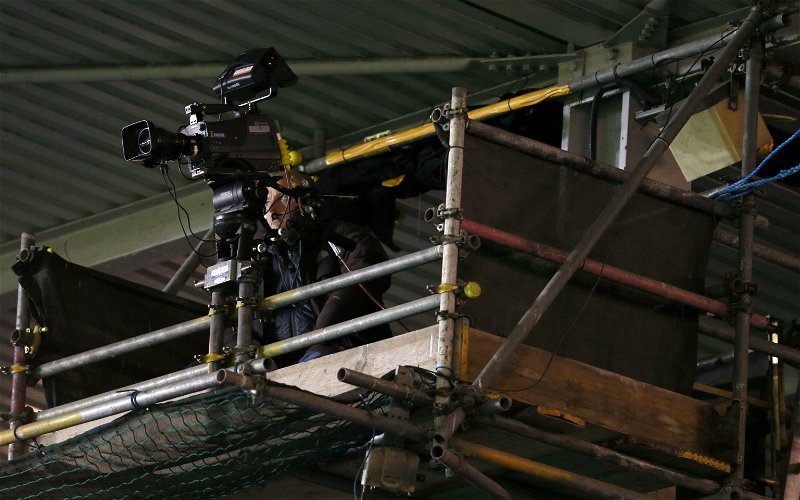 Yesterday the good folk of Sky Sports released news of the Championship fixtures that will be shown live between now and the end of the season.

Their selection Sky Sports when analysed, doesn’t do much to convince me that coverage is a level playing field.

Some teams are getting more than their fair share of live games while others seem to be missing out, as the figures below show:

One can only ask what is Sky Sports fascination with Blackburn Rovers?

Now I’m not sure if clubs get a fixed amount each season, from Sky, or whether it is paid out on a game-by-game basis, if anyone knows then please enlighten me.

But when it comes to Luton and considering our record when our games are shown live, are we better served by not being selected as often as others?

Please feel free to have your say and leave your thoughts in the comment facility beneath this article.

Luton Linked With The Signing Of A Winger