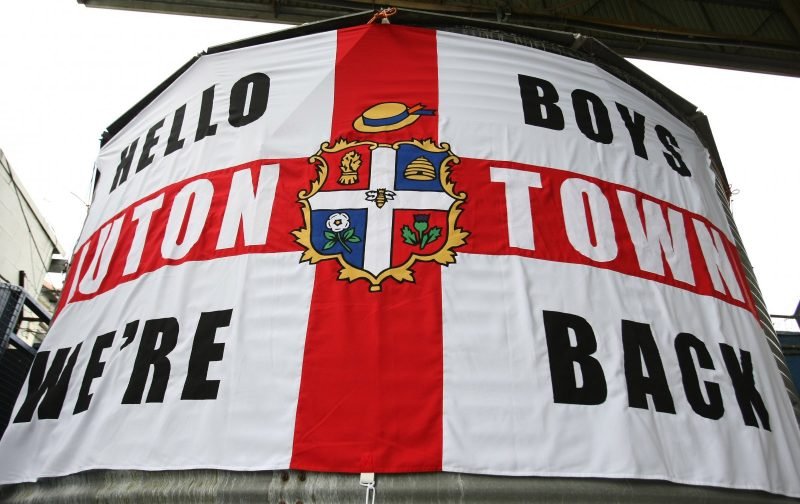 Like most Hatters supporters I’m eager to see who our season starts against, secretly hoping for it to be Sunderland (h) for Luton’s first fixture back in League One.

But whilst we’re in the close season matters have not come to a grinding halt at Kenilworth Road.

Behind the scenes work is being done to ensure that the Hatters squad is kept together, as much as possible, for the forthcoming season.

Yesterday, we reported on how Luton had moved to secure the services of Andrew Shinnie, from Birmingham City, on a 2-year deal, Click Here, after the Scottish midfielder had played his part, on loan, in our successful promotion campaign.

We can also reveal that two others of the promotion squad have also secured new deals following promotion last season, with the duo being Glen Rea and Alan Sheehan.

Both have signed deals that tie them to Kenilworth Road until 2020, thereby pleasing the Hatters faithful.

Last season, Rea made 50 appearances for the Hatters whilst Sheehan made 46.

Talking to the official club site, Click Here, both players have enthused about their new deals with Sheehan remarking,

“Everybody has been great with me from the top of the club to the bottom. The fans have been great to me and I am delighted to be here. I am very settled in the area with my girlfriend and my little girl.

“We love it here and I love playing for Luton Town. I am a very lucky man to have the opportunity to play for this great club for the next few years.”

“There was never any doubt that I was going to sign here. We had a great year and hopefully, we can kick on now.”

Two wonderful deals that will serve the Hatters well as they seek to edge towards promotion to the Championship, in the next couple of years.