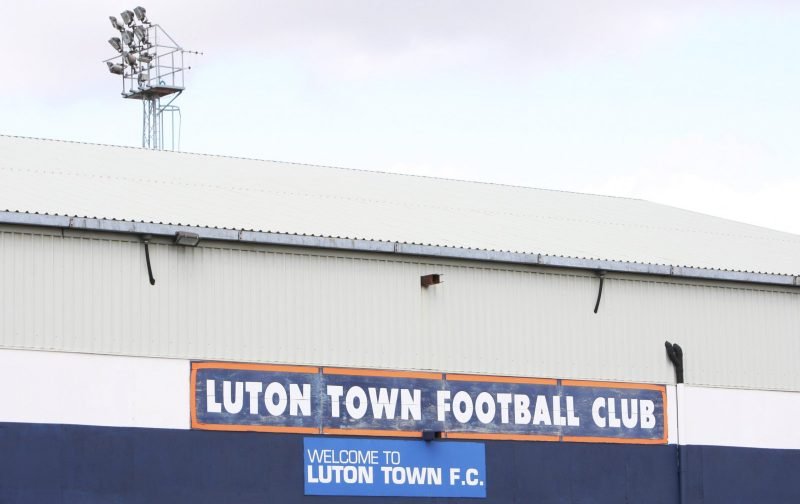 Earlier last week, when news was a little scarce, I chose to feature a topic that could impact the club.

After reading that the Queens Platinum Jubilee could result in some places being granted City status, I asked, via the following article – could-the-unthinkable-happen – whether Luton Town Football Club could become Luton City Football Club if the town was graced with City status.

with two answers to choose from:

The article certainly stirred the emotions with one comment highlighting the feelings of the support perfectly:

And that comment was reflected perfectly in our poll result with 88% of the votes cast going to the STAY AS LUTON TOWN option, if Luton is granted City status.

Some may say it is only a name, but to those that follow Luton it is more than that, it is our history and a moniker we are proud of, besides Luton City sounds like a train station does it not?

One Reply to “It Should Always Be Luton Town”