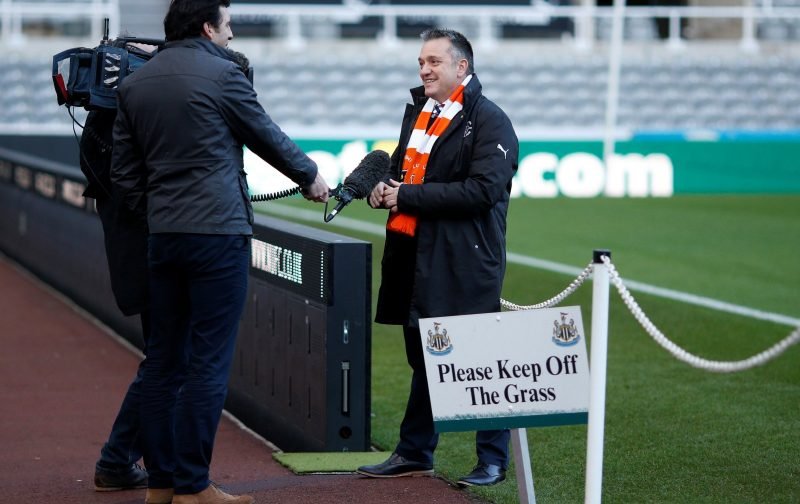 A little something to ponder over!

One comment, from Alan, contained a line that touched on a very important scenario.

With, so it seems, the Hatters board unwilling to dispense with the services of Graeme Jones, due to, we believe, the final implications, it seems more than likely that Graeme Jones could still be in charge of the Hatters come the start of the 2020 / 2021 season.

With League One football likely to be on the menu and considering the dire season we’re having under the present incumbent of the managerial position, Alan asked whether the board, when considering Graeme Jones position, has possibly considered the fact that financial income could be reduced with some supporters not being prepared to purchase a season ticket for next season.

Although it has been, so far, a dire season, the Hatters support has still been phenomenal, with home crowds continuing to be in excess of 10,000.

But could we be approaching a time where some supporters are so fed up with what is occurring on the pitch they may not renew?

Will In Your View Season Ticket Sales Drop Next Season If Graeme Jones Is Still The Manager? 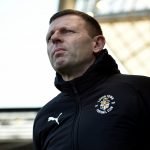 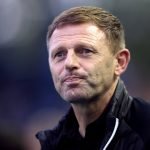 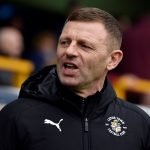 Your thoughts on the above subject matter would be greatly appreciated in the comment facility beneath this article.