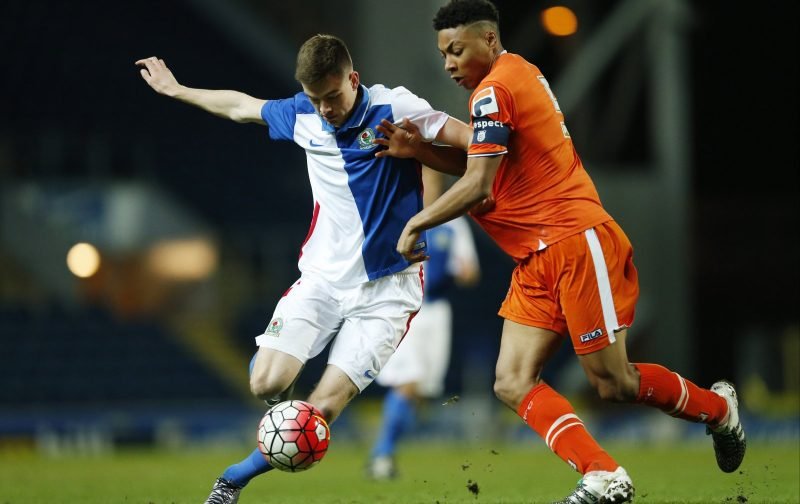 Luton Town Football Club have high hopes that Akin Famewo is a star in the making.

The 19-year-old defender has already featured in the Hatters first team with the youngster making 8 appearances for Luton Town last season.

However, as the Hatters prepare to embark on a campaign in League One, Nathan Jones is well aware that competition for places, in a revamped Hatters squad, will be fiercer than ever.

Therefore, it probably comes as no surprise that a decision has been made to send the youngster off on loan.

It has been confirmed by the BBC, that Famewo has joined the League Two side, Grimsby Town, on a season-long loan deal.

Here at Vital Luton Town, we’re hoping that the loan deal will see Famewo get the regular first-team football he needs for his career to progress.

However, we feel obliged to point out that before the defender was sent out on loan he did put pen-to-paper on a one-year contract extension that ties him to Kenilworth Road until 2020.