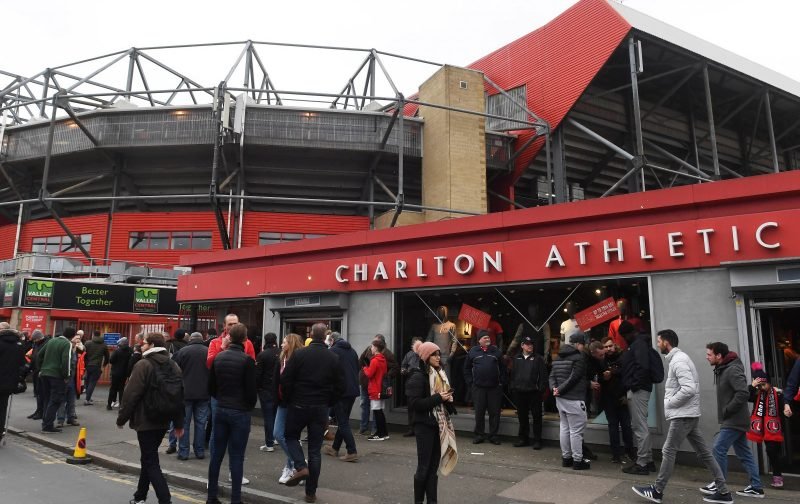 Saturday, as the working week draws to a close, is a hugely anticipated day.

After back-to-back wins against Sheffield Wednesday (h) and Middlesbrough (a), Luton make the relatively short trip to South-East London to take on a Charlton Athletic side who are themselves struggling for form.

After taking six points from the last six available confidence is soaring both on and off the pitch and that is reflected in ticket sales for the fixture.

The Hatters have announced that 2700 tickets for the travelling faithful have been sold and there is also the opportunity to pay on the gate at the Valley.

We forecast is that there will be 3000 Hatters fans, at least, cheering on their side as they seek to retain, come May, their Championship status.

But, ahead of the game, what do those who voted in the poll relating to the game, believe the result will be?

Well, it would seem that following those two wins optimism levels are high with 64% expecting the Hatters to win, while 25% reckon the honours will be shared with only 11% expecting another away defeat.