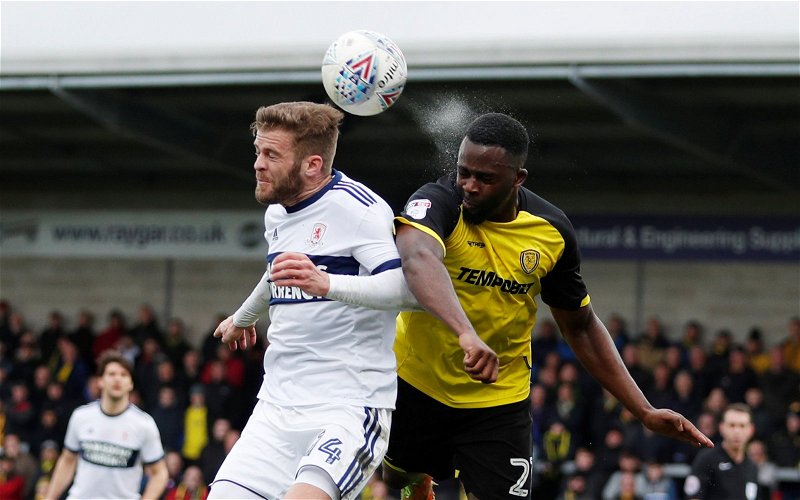 For the Hatters, the new 2019 / 2020 season starts in earnest this Friday when Luton Town welcome Middlesbrough to Kenilworth Road.

With a plethora of summer signings having been made by Graeme Jones, it’ll be interesting to see what the starting eleven is that the new gaffer will pick.

One player who’ll certainly be looking to start is Martin Cranie.

Ahead of the new season, we contacted the Vital Sheffield United, Cranie’s previous club, for a few words on our new man, this is what he had to say:

“Martin Cranie came to Sheffield United in September 2018 after being released that summer by Middlesbrough, and I believe he had a trial at West Brom too before signing for United.

“For both him and the club, his availability came at the right time. United had been playing three centre-backs in their line-up, and with Jake Wright out injured, it left just four fully fit defenders (Jack O’Connell, John Egan, Chris Basham & Richard Stearman). Injury or suspension to either one could have spelt disaster, so his move was purely as back up, but when called upon he did a fantastic job, and was equally as good as the first-team selection. He marshalled the defence brilliantly and could also sit in the defensive-midfield role well too.

“He will be fondly remembered for a game at West Brom in late February, as he assisted the winning goal. He had got himself on the touchline and with the ball looking to run out for a goal-kick he somehow scooped the ball up and back into the danger zone for Kieran Dowell to head home.”

“Promotion came at an unfortunate time for Cranie. Had United not reached the promised land then supporters like to believe that the club would have retained his services for at least another twelve months. He would have been one of those signings that was equally as important as signing a new player, but sadly this didn’t happen.

“Blades fans were joyous to learn that he will continue to apply his trade in the Championship and the fact that he found a new club so quickly speaks volumes. On behalf of all United supporters, we wish Cranie all the best and that he does an excellent job at Kenilworth Road on their quest for survival against the drop. Should he net the winner in front of the Hillsborough Kop, I’m sure Unitedites will be cheering as loud, as if we were there ourselves.”

Our thanks go to Paul, the Vital Sheffield United editor, it looks as if Luton may have signed a player who could well become a fans’ favourite.