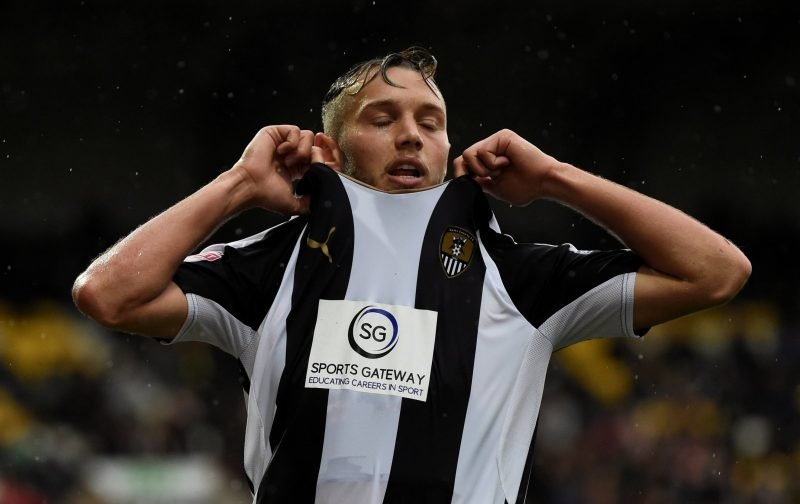 The 2018 / 2019 season is fast approaching and the Hatters support are looking forward to a League One campaign after earning promotion from League Two.

The expectation levels are high with the Kenilworth Road support hoping that their side can do more than just survive in the third-tier of English football and possibly push for a second successive promotion.

In preparing his side for what could be an exciting season, we‘re pleased to see that Nathan Jones has made another addition to his squad.

The good folk of the BBC, have confirmed that the Nottingham Forest midfielder, Jorge Grant, has joined the Hatters on a season-long loan deal.

Last season, the Hatters support may have noticed that Grant was a prominent member of the Notts County side who we crossed swords with.

Grant, on a season-long loan spell at Meadow Lane, made 56 appearances scoring a very respectable 19 goals.

The 23-year-old is, in our opinion, a welcome addition to the squad and with a penchant for getting forward and scoring from midfield, Jorge will certainly add to our squad depth.

Here at Vital Luton Town, we’d like to formally welcome Jorge Grant to Kenilworth Road and we hope his season-long stay is a successful one on a personal level and also for the Hatters.