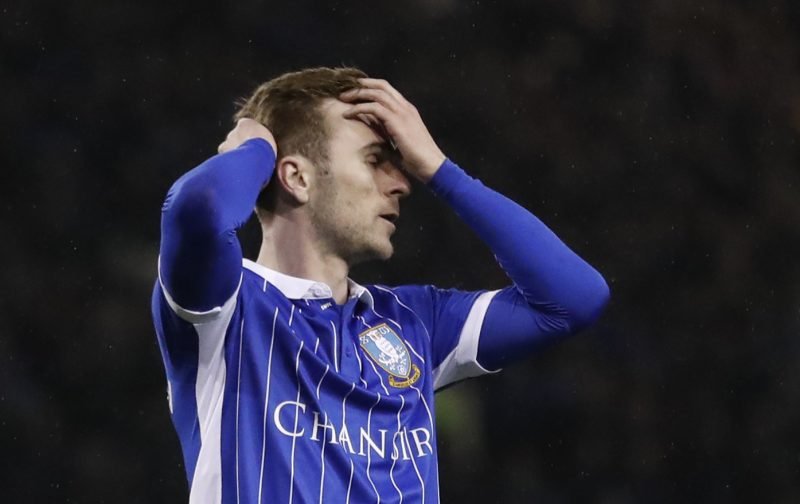 It’s fair to say that this time of the year isn’t my favourite.

The lack of football drives me crazy as summer orientated sports occupy the agenda.

All I can do, as the editor of this site, is sit tight and wait to comment on any piece of mainstream media news relating to our club.

Today, one such opportunity has arisen with the Hatters making their first signing of the summer transfer window.

According to the BBC Luton have agreed to sign Callum McManaman, from Wigan Athletic, when his contract expires at the end of the month.

McManaman, 28-years-of-age, is a winger and is no stranger to our new boss, Graeme Jones with the pair previously working together at Wigan.

Previously, in his career, McManaman has had spells with West Bromwich Albion, Sunderland, Blackpool and Sheffield Wednesday.

Naturally, the winger is delighted at becoming a Hatter and our referenced source uses quotes from the Hatters web site to confirm this with McManaman quoted as having remarked:

“Graeme didn’t have to say much to get me to sign. I really enjoyed working with him and he got the best out of me.”

Hopefully, that’ll be the case again because one little fact gives me cause for concern.

Last season, McManaman didn’t do anything to suggest that he’d be an asset with the player starting just one game.

Nevertheless, we have to trust the judgement of Jones and we wish Callum every success in our famous shirt.