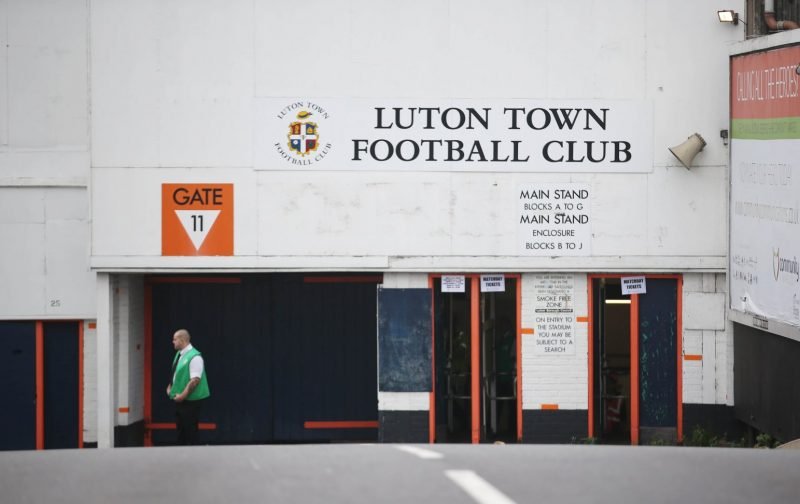 Well, it’s back to work this morning, another five-day slog awaits me after, yet another weekend just flew by.

But, before we embark on another week of the office job, there’s a piece of speculation I stumbled upon, on Twitter, yesterday that might interest you.

The tweet suggests that the Hatters could be set to add another midfielder to the squad, the midfielder being Michael Bostwick.

Bostwick is currently on the books of the League Two side, Lincoln City.

Throughout his career, he’s plied his trade in the lower tiers of English football having played for:

It’s not a CV that would immediately point to Bostwick being the kind of player Nathan Jones would be interested in, but, at 30-years-of-age, he could be a valuable squad member.

I’ll keep a watchful eye on the situation and report back if deemed appropriate.