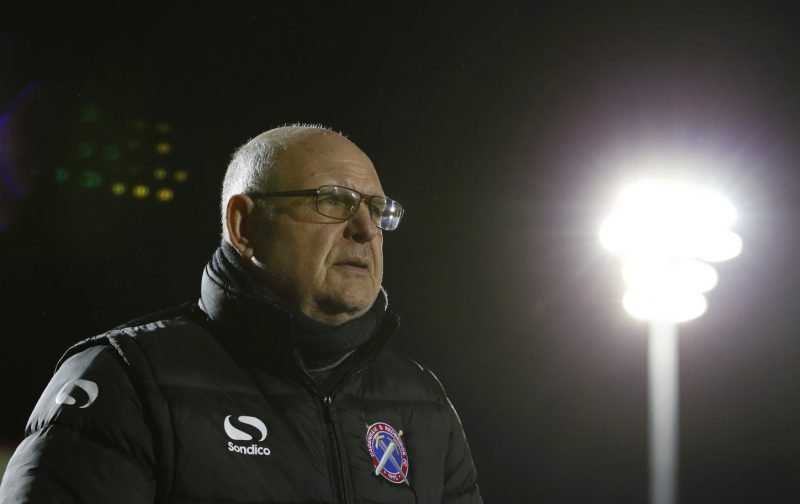 John Still will forever be remembered fondly by the Hatters support.

After all, it was John who, after several years in the wilderness, led us out of the Conference League and back into the Football League.

John managed our fine club between February 2013 and December 2015 before leaving.

Just recently John has been in charge at a club where he’d worked previously and a club he was very fond of, Dagenham and Redbridge.

However, with the Essex club having lost their chief benefactor, Glyn Hopkin, John did the noble thing and opted to save the club money by leaving.

But, you can’t keep a good guy down and we’re pleased to announce that John has secured another job.

Yesterday, it was announced that John has taken over the managerial hot-seat at Barnet, a club that recently lost their Football League status.

John has signed a two-year deal and we here at Vital Luton Town we’d like to take this opportunity to wish him the best in his new role.

If anyone can help Barnet restore their Football League status then John can.

Good luck John from all at Vital Luton.