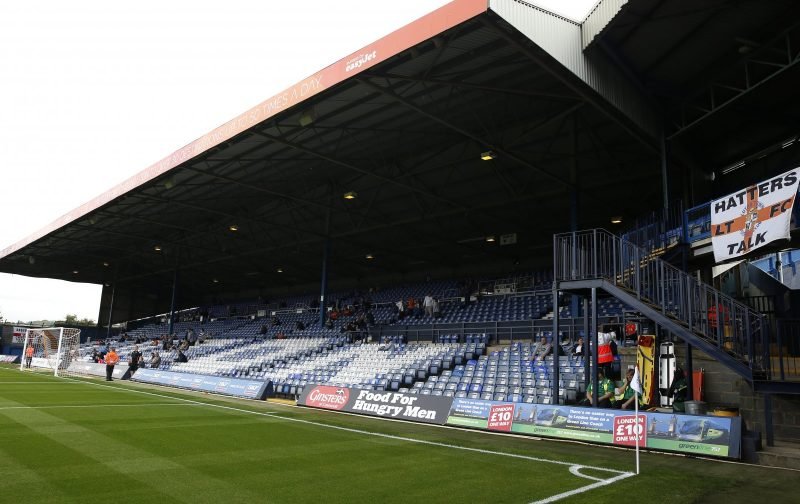 As the new season approaches, with the Hatters set to kick-off their Championship fixtures against Middlesbrough, after back-to-back promotion campaigns, it remains to be seen whether the club adds anyone to the squad.

Already, during this summer, the club have added, Click Here, Callum McManaman to the squad, but could there be others heading to Kenilworth Road or is the current squad deemed good enough to make an impression in the second tier of English football?

Well, according to the72.co.uk, it could be the former with our referenced source implying that the club are showing interest in the Blackpool left-back, Marc Bola.

Bola, just 21-years-of-age, is a former Arsenal trainee and Blackpool do not want the player to leave.

But attempts to convince him to remain in the north-west with a new contract have proven to be unsuccessful and Luton, if they offer £1.5 million, could well secure a deal.

Here at Vital Luton Town, we’ll sit back and wait for any further update and then report back as deemed necessary