Hatters Defender Wanted By You Know Who 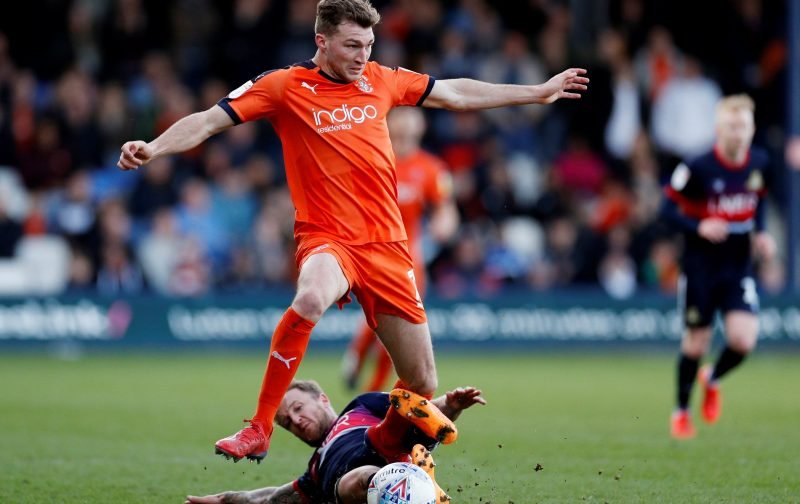 Already this summer, here at Vital Luton Town, we’ve commented on how there has been interest in one of our young defenders.

Our article Click Here, concluded that the possibility of James Justin leaving was quite high.

But could the Hatters be set to lose another youngster from their defence?

According to the Sun, Jack Stacey is the subject of interest from two clubs, one being the Scottish champions Glasgow Celtic and the other being Stoke City.

A fee of £1.5 million is being bandied about and it remains to be seen if a sale is a possibility.

Stacey joined Luton, from Reading, some two years ago by Nathan Jones is a regular in the Hatters side and his loss would be a major blow as we prepare for life in the Championship.

Whilst we find the Celtic offer intriguing, it the one from Stoke that causes us the most concern.

Stacey, if he joined Celtic, would win trophies but is the temptation to reunite with Jones tempting for the right-back?

Let’s hope not, Stacey must understand that these are good times to be connected with Luton and we’re keen for Stacey to remain a Hatter as we enter a new era.