Hatters Crash Out Of The FA Cup At Bournemouth 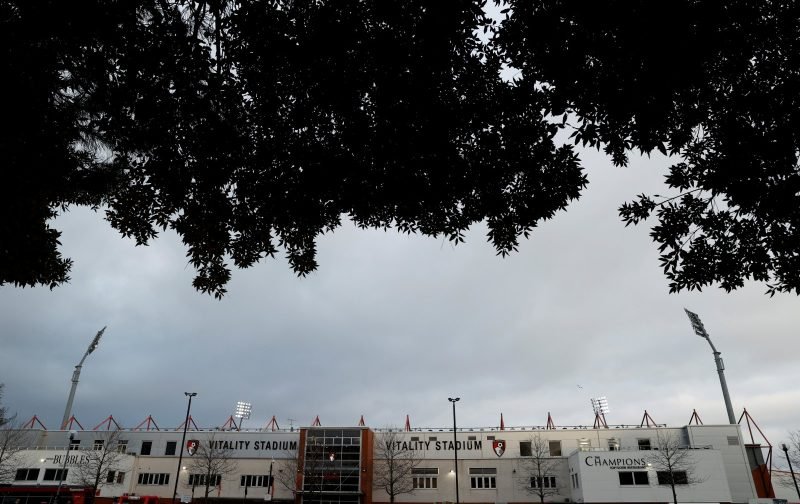 Any hopes the Hatters support had relating to a decent FA Cup run providing respite from the dreadful run of results in the Championship that has seen the team slump to the bottom of the table were destroyed down on the south coast as rampant Bournemouth emphasised just how shoddy defending can cost you so dearly.

After falling behind early-on, the story of our lives in recent games, the Hatters had a marvellous chance to level on the stroke of half-time when they were awarded a penalty. Sadly, Sheehan slipped just as he took the spot-kick and saw his effort crash against the cross-bar.

Instead of emerging 1-1 for the second-half, the Hatters emerged trailing by that early goal and Bournemouth, showing superior fitness, finesse and class, managed to score a further three goals as the Hatters slumped to yet another defeat.

Quite where we go from here remains to be seen but surely the future of Graeme Jones must now start to be seriously questioned.