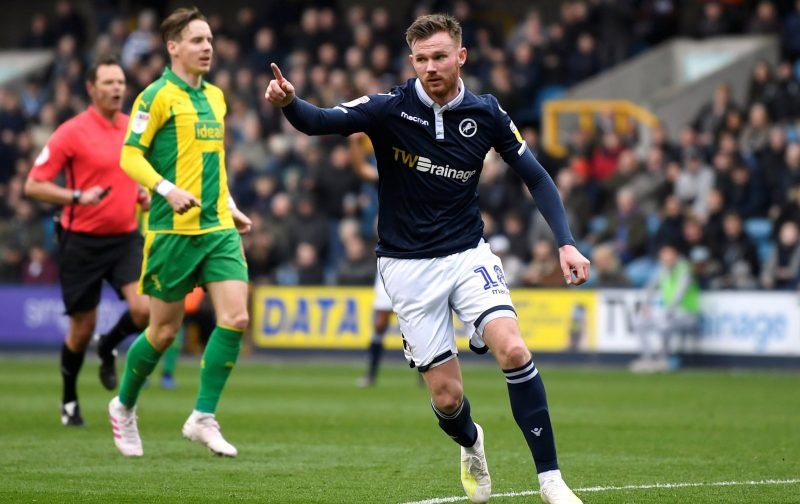 With the opening day Championship fixture, against Middlesbrough, looming large on the horizon, the Hatters have made their third signing of the summer.

After already securing the services of Callum McManaman and Martin Crainie, the Hatters, yesterday, according to the BBC added Ryan Tunnicliffe to the squad.

Tunnicliffe, a 26-year-old midfielder, joins Luton Town on a free transfer, from Millwall.

During a career that started with Manchester United, Tunnicliffe has also appeared in the strips of Fulham, Peterborough United, Barnsley, Ipswich Town, Wigan Athletic and Blackburn Rovers.

Last season, whilst on the books of Millwall, Tunnicliffe made 31 appearances.

The Hatters boss, having sealed the deal, had this, as reported by our quoted source, to say about our latest recruit:

“Ryan is somebody with a great pedigree, having been at Man United as a kid.

“Again, he is in the category of a player who comes with great Championship experience and who has also played in the Premier League.

“He can play on the left or right side of midfield, is technically capable and physically he’s an animal in terms of distance and intensity.”

Clearly, Jones is delighted to have gotten his man.

As for Ryan, he’s quoted by our source as remarking:

“I’m really excited to be here. It’s been a long drawn-out process doing the contracts, but I can’t wait to get going.

“I met the gaffer about four or five weeks ago. After the season finished he wanted to get to know me face to face and see my personality, and that’s when I knew that something could happen here.”

Here at Vital Luton Town, we’d like to welcome Ryan Tunnicliffe to Kenilworth Road and we hope his stay with us is a successful one.