Football Can Be A Cruel Game As Luton Find Out 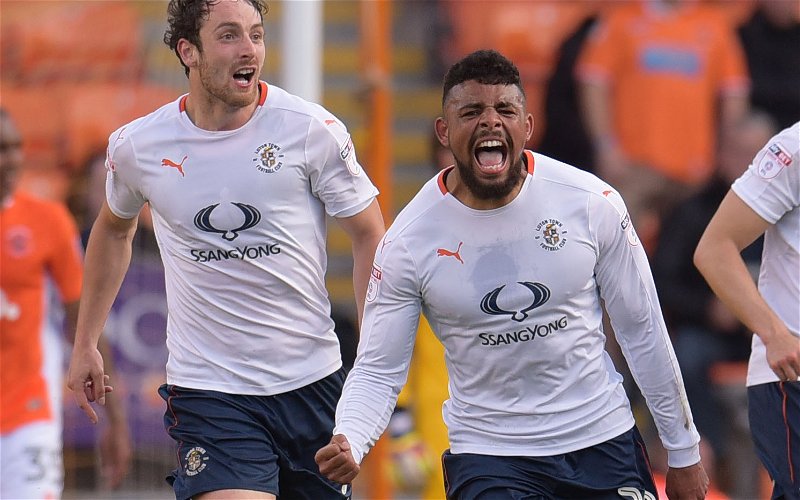 Heading into stoppage time, at the Cardiff City Stadium, with the score at 1-1, it looked as if the Hatters start to their first season back in the Championship for an age would see them earn two draws from the first two fixtures.

But it wasn’t to be!

Now losing so deep into stoppage time is always a devastating blow but there was certainly a twist of the knife in this particular instance.

The goal was scored by none other than Isaac Vassell, a player who was once on the Hatters books with the striker scoring after being on the pitch a matter of minutes.

But the angst doesn’t stop there, it is the same Isaac Vassell that Luton Town were linked with hatters-set-to-sign-a-familiar-face, when the summer transfer window was open.

Football can be such a cruel game, can’t it!