Drastic Times Make For Drastic Action For The Hatters 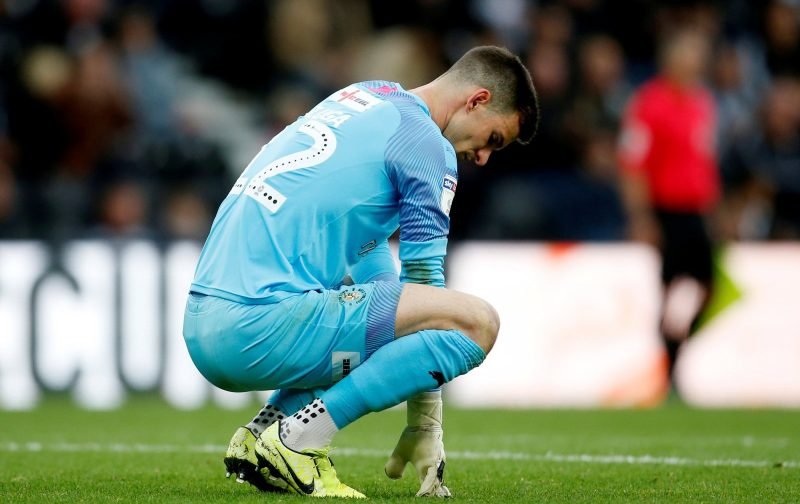 The Mad Hatter has had one of his mad moments but please bear with me!

Sat in the lounge, grateful me five twelve-hour shifts had finished but frustrated because the rain had prevented the last test between South Africa and England from starting, for some strange reason I couldn’t shake the image of Simon Sluga out of my mind.

Our error-prone goalkeeper has, this season, after becoming our record-buy, cost us a plethora of points, but would we be better playing him elsewhere?

Well, how about up-front?

Before you all start criticising me as having gone mad, read on, it has happened before.

Back in 1965, the Hatters signed a goalkeeper, Tony Read from Peterborough United.

Read, who went on to own a car showroom in Park Street, but more of that to follow later this weekend, arrived at Kenilworth Road with a broken foot.

After regaining his fitness, Read made his Hatters debut, but as a forward, making 20 starts and netting 12 goals, a more than decent goals per game ratio, before returning to his natural position in goal.

Read went on to make more than 200 appearances for the Hatters before retiring.

Now, playing Slug up front might seem an extreme measure but would it be any worse than some of Graeme Jones recent selections?