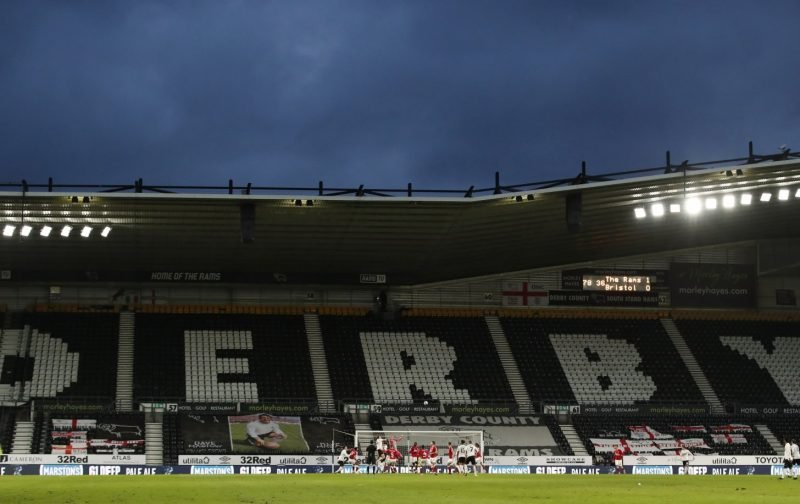 After a two-week break, thanks to international football, Luton resume their 2020/2021 Championship campaign with an away fixture against Derby County.

It does not seem too long ago, with Frank Lampard in charge, that the Rams were challenging for promotion to the Premier League.

However, things have slipped, and it is another England legend, Wayne Rooney, that has been tasked with improving Derby’s fortunes.

Currently, Derby sit in 19th place in the table with 40 points, 10 less than Luton and the Rams have also played a game more.

Here is hoping the majority are right.

With the kick-off fast approaching, we are now able to bring you the team news.

Starting with our hosts, Derby County:

🎩 Your Hatters to take on Derby County this afternoon 👇#COYH pic.twitter.com/nmarYuZ78m

The officials in charge today are: