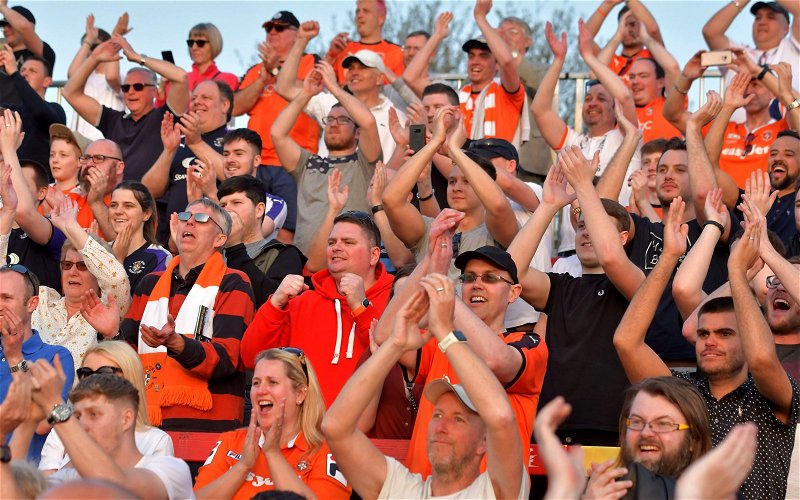 The Hatters are in South Wales this afternoon for their second fixture of the new 2019 / 2020 Championship season.

The first game saw Luton Town share the points in a six-goal thriller against Middlesbrough.

This afternoon, it is probably fair to say that the Hatters will come up against stiffer opposition with Cardiff City having been a Premier League side last season.

With the summer transfer window having closed on Thursday, it’ll be interesting to see if any of the three loan signings Graeme Jones made will make the starting eleven.

The kick-off, at the Cardiff City stadium is looming large and we are now able to bring you the team sheets, starting with our hosts Cardiff City:

Followed by the Hatters:

Is today the day that the Hatters get their first win of the season with Graeme Jones getting the better of Neil Warnock?