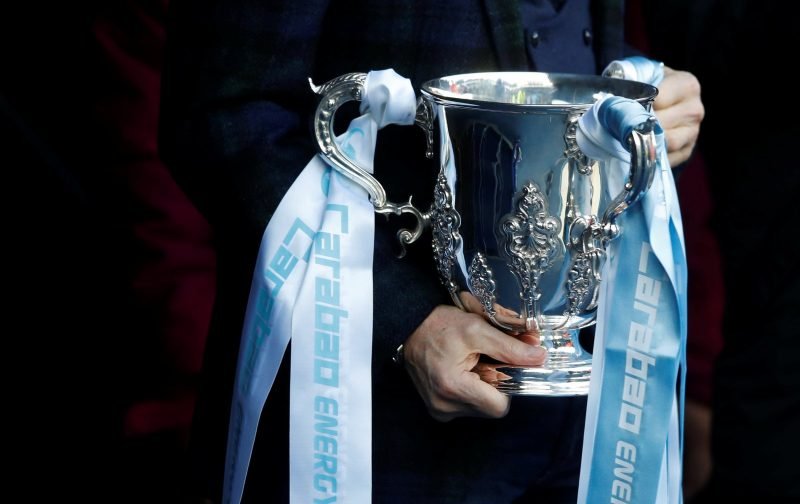 Next season, the Hatters priority has to be their League One campaign.

After achieving promotion from League Two, finishing second behind Accrington Stanley, Nathan Jones will be hoping that his side can do more than just look at surviving in the higher league but also push on to play a part in another promotion campaign.

A cup run would be nice, in either the Carabao or FA Cups, but it is how the Hatters perform in the league that will be the yardstick their season will be judged by.

But, returning to the domestic cups, the draw for the 1st round of the Carabao Cup takes place this Friday morning.

If the Kenilworth Road faithful are looking for an attractive home tie, against a Championship side, then they’ll find that Aston Villa, Birmingham City, Queens Park Rangers and Millwall, are all in their half of the draw.