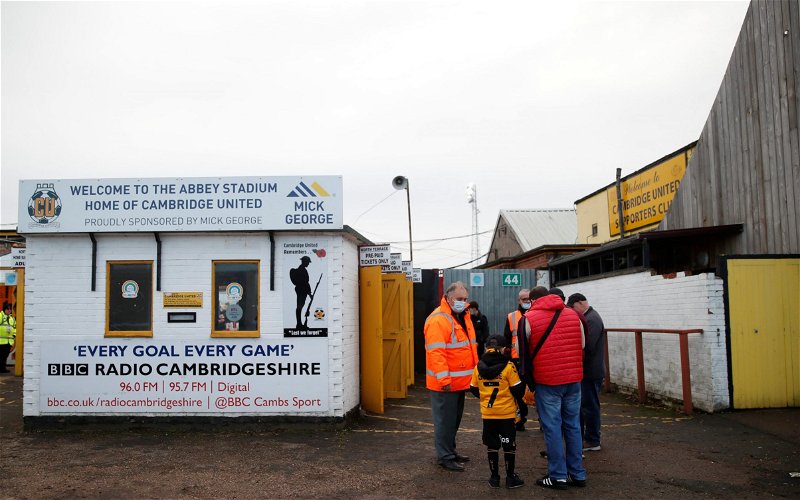 The Hatters are on FA Cup duty this weekend, taking a break from what has, recently, been a hectic Championship programme.

This afternoon, Luton are in action, at the Abbey Stadium, taking on Cambridge United in a 4th round tie.

Luton reached this stage of the competition by beating Harrogate Town, while Cambridge United pulled off a cup shock to eliminate Newcastle United, at St James Park.

With the Championship, for Luton, taking priority, this afternoon could see Nathan Jones rotate his squad in order to keep some legs fresh for the Hatters home Championship fixture, against Barnsley, in midweek.

Any discussions relating to the teams can now be ended because with the kick-off fast approaching, we are now able to reveal the teams.

Starting with our hosts, Cambridge United:

TEAM NEWS! 📋 Here is how your U's line-up for this evening's @EmiratesFACup clash. 👇 #CamUTD

Here’s hoping that in a tie without replays, Luton can win it inside the 90 minutes to spare us the lottery of a penalty shoot-out.