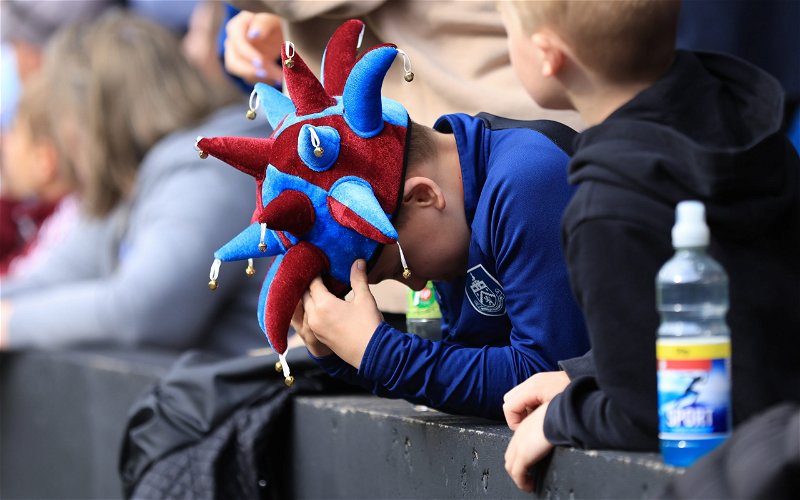 This afternoon the Hatters are up in the north-west taking on a Burnley side who were relegated from the Premier League side last season.

Sat in the pub last night, one wag described it as Luton’s toughest game of the season so far, and who am I to argue?

It remains to be seen whether Nathan Jones will make changes to the XI that started against Birmingham City, could we see Cauley Woodrow start?

Well any discussions, or predictions, relating to the starting XI can now be ended as with the kick-off fast approaching we are able to bring you the team sheets:

Starting with our hosts, Burnley:

An unchanged XI to take on @LutonTown 📋

I’ve got my fingers crossed that the Hatters will nick a win in this fixture, but I’d be happy with a draw.