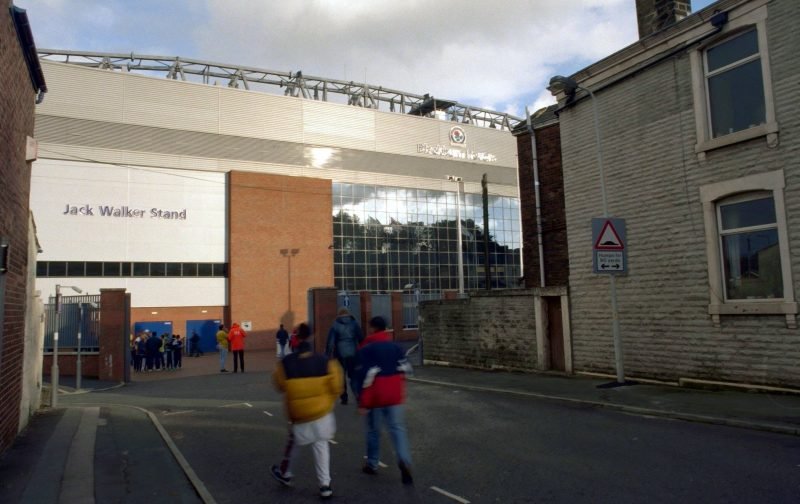 This Saturday, the Hatters resume their Championship programme, after the international break, with an intriguing trip to Ewood Park.

The trek to Blackburn is an immense one, with the two clubs separated by a distance of almost 200 miles, meaning a long day for the travelling Hatters support.

After taking a disappointing one point from the last six available, in games against Birmingham City and Sheffield United, the Luton support will be hoping that Nathan Jones can inspire his side and get back to winning ways.

It is no secret that Luton, like other clubs, have been hit by the ongoing pandemic and the isolation procedures that must be followed, therefore predicting the team is a difficult task.

But the Hatters appear to be better off than Blackburn with our hosts said to have eight players unavailable while Nathan Jones has indicated he almost has a full squad to choose from.

Starting with our hosts Blackburn Rovers:

📝 Your Hatters to take on Blackburn Rovers…#COYH

And as for the officials, look no further:

Three points please Luton to set us up for the perfect weekend.