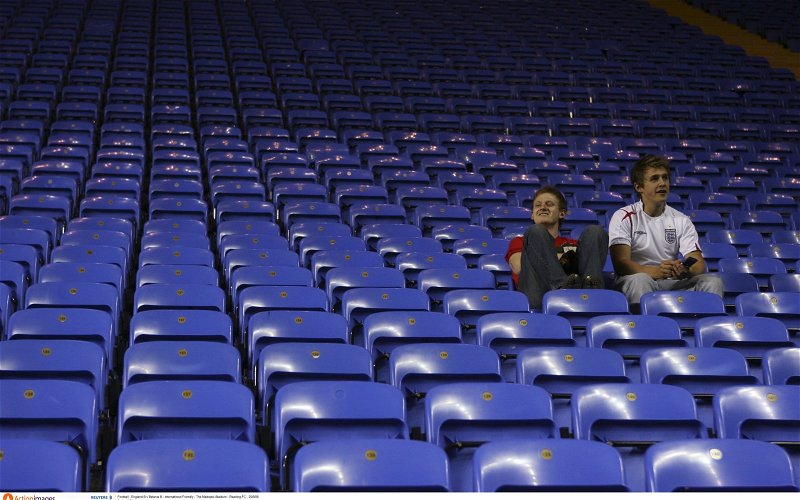 The Hatters are back in action this afternoon when they face Birmingham City, at St Andrews, in a Championship fixture.

After the disappointment of dropping two home points in the game, at Kenilworth Road, against Huddersfield Town last time out, the Hatters support will be hoping that their side can get a result against a side that are beneath them in the Championship table.

Luton’s recent form has seen them slip down the table and the Hatters are now just six points above the relegation places, a win today would go some way to alleviate any fears that Nathan Jones side could be sucked into a relegation battle.

Last weekend, against Huddersfield Town, also saw Tom Ince make his Luton debut, albeit as a late substitute, could today be the day the on-loan player sees a bigger chunk of the action.

With the kick-off fast approaching, we are now able to bring you the team sheets.

Starting with our hosts, Birmingham City:

Brought to you by @BoyleSports.

🎩 Your Hatters to take on Birmingham City this afternoon 👇#COYH pic.twitter.com/KrB4eOATL1

Ahead of the game, the Luton support seem confident of a win with 62% believing they will take the three points on offer with another 17% believing the honours will be shared and with the remaining 21% thinking Birmingham will win.