Back In Those Bygone Days – Early Luton Town Memories (2) 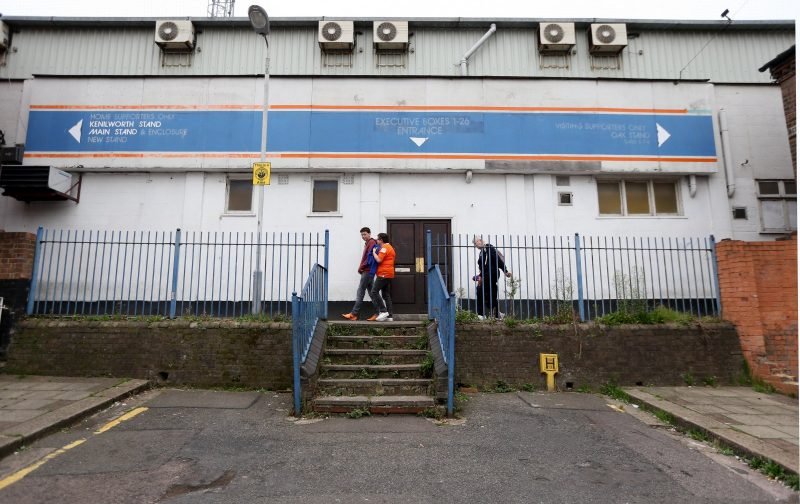 Continuing our regular series in which I focus on those players who left an impression on me during my formative years.

Yesterday, as I introduced this series, I focussed on an inside forward that made a lasting impression on me – Brian Lewis.

Today, as I continue the series, I’ve moved further back, as far as the pitch is concerned and selected a midfielder, Peter Anderson.

Anderson arrived at Kenilworth Road in the 1970 / 1971 season, arriving from non-league Hendon where his skills had attracted the attention of the Luton scouts.

The midfielder made his debut for the Hatters in February 1971 with Watford being the opposition, Luton, thankfully, won that game 1-0.

As the season progressed, Anderson went on to gain the admiration of the Kenilworth Road support.

Having come from non-league football, you got the impression that Anderson wasn’t going to let the chance to remain a professional footballer slip by.

He was a rugged midfielder with an all-action style, fearless in the tackle and always willing to stride forward with the ball, in short, a player I often pretended I was during the many kickabouts had in the park after school.

Anderson was to remain at Kenilworth Road until December 1975 but was to depart in the saddest of circumstances.

Although Anderson was a key member of the first-team, off the pitch the Hatters were struggling to avoid bankruptcy and when the Belgian side, Royal Antwerp, offered Luton a sum they couldn’t refuse, the deal was done.

During the remainder of his career, Anderson went on to play for San Diego Sockers, Tampa Bay Rowdies, Sheffield United (loan) and Millwall before finishing his career where it all started, at Hendon.

But did he ever play better than when he was with us?